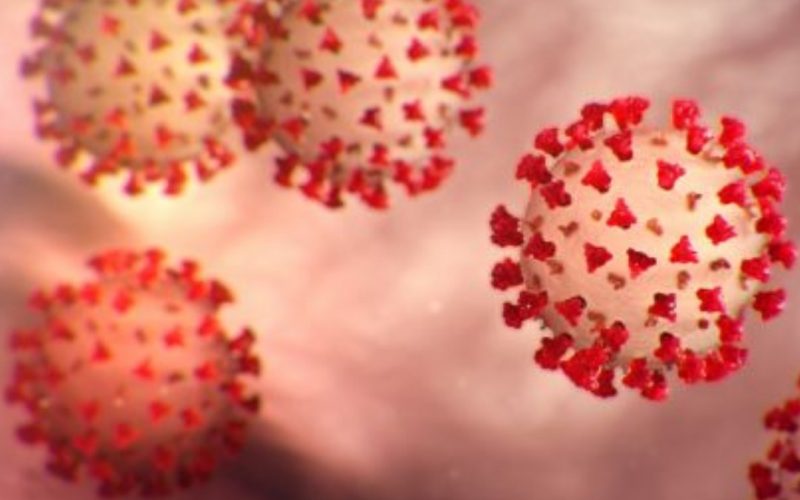 Why Delta Virus has higher capacity to infect?

Just when people began to feel some hope early this summer that the pandemic could recede to the background, there was still the threat that new mutations of the COVID-19 virus could bring it back and it might be even stronger.

A major worry right now is Delta virus, a highly contagious SARS-CoV-2 virus strain, which was first identified in India in December. Ziqitza Limited highlights in an environment with no mask and big crowds the original Covid-19 strain will infect 2 people the mutated Delta variant will infect 3.5 to 4 people. People infected with the delta variant have more than 1,260 times the viral load the concentration of viral particles in the body than those with the original strain found in China. A higher viral load can have many implications such as more severe disease. Its most significant contribution is to a virus’s higher transmissibility. Virus was first found in people with Delta variant four days after contact, while for those infected by the original strain it takes an average of six days. This indicated that the Delta variant replicates and multiplies at a faster rate than the original strain.

While Delta has been recognized as the dominant variant behind the onset of the second wave of Covid-19, delta plus is its mutated form which has risen the ranks in a short while to be known as a variant of global concern shows mutations acquired from both the Delta strain. Delta Plus has been formed as a result of Delta acquiring a mutation called K417N in the spike protein. The new mutation of the B.1.617.2 strain or the Delta variant, as named by the WHO, has been found to have two graded mutations L452R and P871R.

What is the best way to stay safe from the Delta Variant?

As the variants are formed in a person who is infected, the best way to keep variants from being created is for everyone to be fully vaccinated if possible which is a huge underscore says Dr. Datar, Ziqitza Healthcare Ltd (ZHL). Some people can’t be vaccinated because of certain health issues, he adds. Decisions that you make regarding vaccination aren’t the same as other personal choices. Choosing not to get vaccinated can have huge ramifications for people around you, your own family, friends, and society at large. ZHL Rajasthan advices even if you’re vaccinated, it’s still a good idea to take general safety precautions. This includes wearing masks, use of sanitizer and social distancing when in situations where everyone may not be vaccinated, such as in grocery stores or at social events with individuals outside of your known circle of family and friends. The chance for infection is much more likely for unvaccinated individuals than vaccinated ones. Breakthrough infections are possible, but they are quite uncommon and tend to be asymptomatic or very mild. Ziqitza says low vaccination coverage in many communities is driving the current rapid and large surge in cases associated with the Delta variant, which also increases the chances that even more concerning variants could emerge.