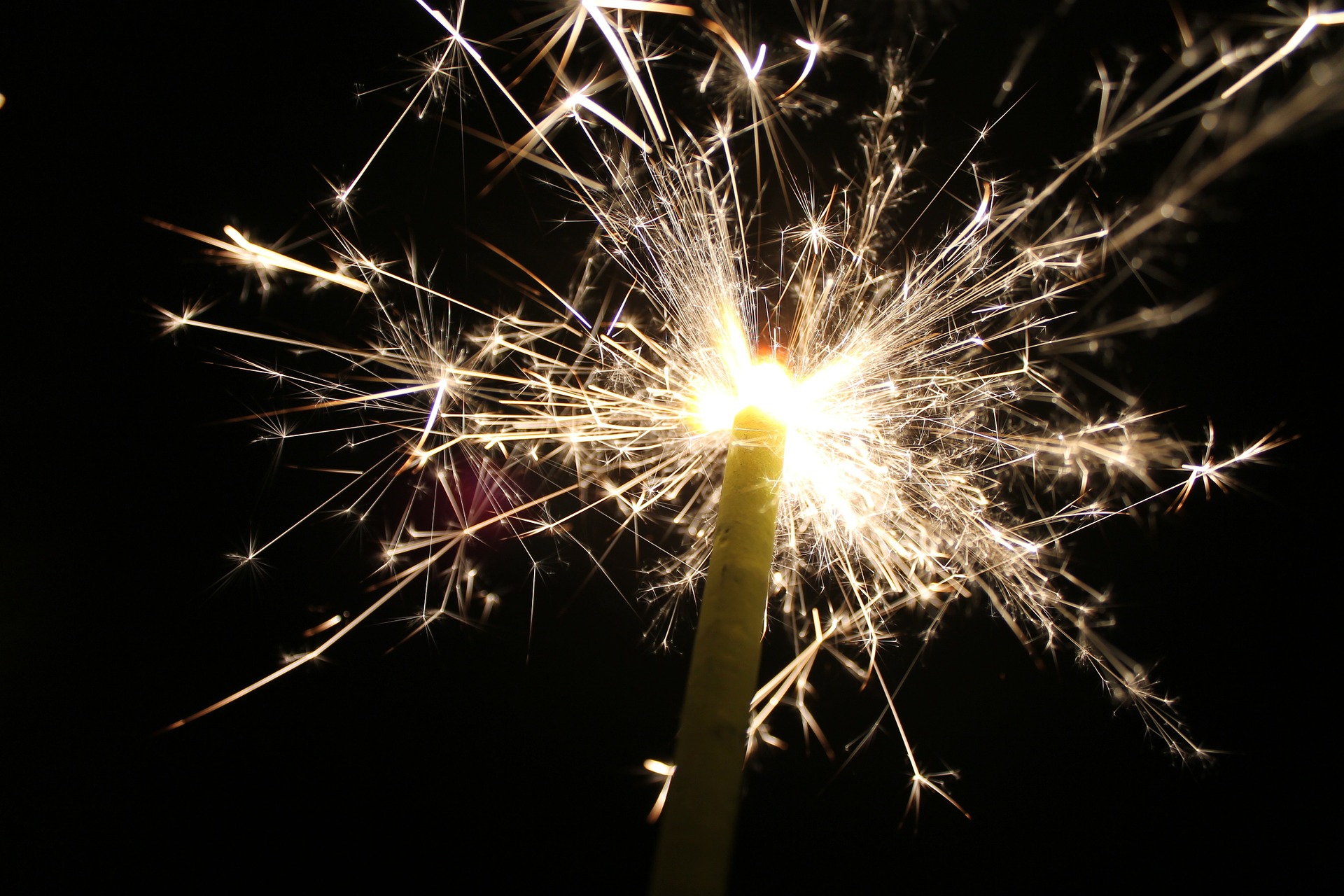 Festivals in India are a true reflection of the country’s spirit in all its liveliness and zest. With no expense spared, people tend to take celebrations to their highest level with delicious food, sparkly fireworks, larger than life-size idols, colour, song and dance. While these occasions are surely a time for people to come together in order to foster a spirit of community and belonging, it is important to celebrate responsibly.

The concept of community participation and involvement for festive occasions, particularly Ganesh Chaturthi in Maharashtra, was first preached by Bal Gangadhar Tilak in an effort to evoke nationalism through religious practices during the British rule. However, today large crowds participate in this festival especially on the immersion days when scores of people gather on the streets. In the presence of big crowds, it is impossible to foresee what might go wrong. There is always a fear of the situation going awry or crowds losing control, resulting in a stampede. It is precisely for this reason that we should be aware of emergency contact numbers such as 05, which have been put in place by the Government in partnership with Ziqitza Health care Limited.

As part of the festivities, people also burst crackers on the busiest of roads regardless of traffic or passers-by. This can be especially dangerous if there are children around. There have been numerous incidents in the past where sparks, emanating from crackers, have flown uncontrollably leading to massive fire emergencies. Considering that Diwali is a festival of lights, fireworks are a major aspect of the festive celebrations with families gathering together to burst crackers and light rockets. As pleasing as the sight might be to the eye, this too can be dangerous especially in the case of rockets that can fly into buildings and cause accidental fires.

India’s most vibrant festival, Holi is a bright and cheery occasion that officially welcomes the season of spring. As people rub colour on one another and burst water balloons, there is a serious fear of getting injured due to colour falling in the eyes. The high levels of chemicals in the colour can possibly result in acute irritation and in some cases even potential temporary blindness. In this situation as well, immediate medical care is required to be administered to the injured persons. Once again, it would be extremely helpful for people to have the emergency contact for Ambulance Services on their fingertips. 108 Ambulance Services is operational in 20 states including Andhra Pradesh, Assam, Bihar, Chhattisgarh, Goa, Gujarat, Himachal Pradesh, Karnataka, Madhya Pradesh, Maharashtra, Meghalaya, Odisha, Punjab, Rajasthan, Tamil Nadu, Telangana, Uttarakhand and Uttar Pradesh. Meanwhile, 1298 Ambulance Services is functional in Mumbai, Bihar, Odisha, Punjab and Kerala.

Similar dangers can be applied to the festival of Janmashtami, where the ‘dahi handi’ ritual is carried out in large numbers through the human pyramid that ascends to alarming heights in order to win the much sought-after prize money. However, the adventurous act can prove to be fatally dangerous in case the pyramid comes tumbling down, bringing with it the brave ‘Govindas’. Sometimes, the fall can be from a height of about 20 – 30 feet causing fractures as well as serious head injuries. In situations like these, an emergency medical service is the need of the hour as the injured will need to be rushed to receive immediate attention.

The 108 and 1298 Ambulance Services are reliable and highly efficient with fully equipped emergency provisions and trained staff on board so as to deal with traumatic emergency medical conditions. Awareness about the same will ensure festivals remain happy occasions as we continue to celebrate responsibly. While these manage safety in cities and villages, the 102 Ambulance Services ensure security on our National Highways.