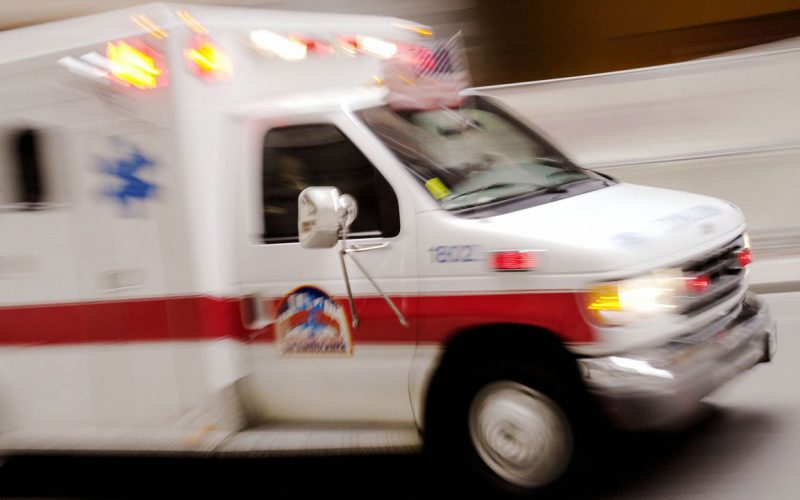 Road accidents, heart ailments, and natural disasters are perceptibly some of the most common causes of medical emergencies in India. Considering the fact that emergencies can occur without prior intimation, ambulances and other emergency services are crucial players to minimize the damage caused to human life. Without ambulances, thousands of lives would have been lost each year in India regardless of how advanced healthcare and medical procedures get. The ‘Golden Hour’ is of paramount criticality since medical help sought during this particular interval can make or break the patient’s life.

For a very long time in India, there were only small private players who used to provide emergency medical services at the city level, with rural districts being completely under-serviced. Thus, due to in-depth comprehension about the importance of emergency medical services, the Indian Government has striven to make it more competent and accessible. The Government of India has collaborated with several private organizations including Ziqitza Health Care Limited (ZHL) with a view to providing the citizens with basic facilities of emergency medical care under Public Private Partnerships.

Although necessary care is taken with regards to the ‘Golden Hour’, a major impediment that ambulances face especially in larger cities is the intensive traffic and disregard for traffic rules. However, ambulances have special rights and powers to tackle this issue in the interest of patient’s quick transportation to the hospital. Listed below are the few suggestions that can help improve ambulances services in India, in order to provide timely & world-class healthcare in case of an emergency:

Thus, the ambulances in India have quite a few provisions to ensure efficacy in emergency medical care and transportation, but how many of us are aware of them? If we spread the word then any of our family members, relatives or friends can exercise the same when stuck in traffic inside an ambulance. We believe the biggest challenge lies in the execution and information dissemination regarding the existing rights of the ambulances. Only by sharing and generating conversations about the topic is it possible to make the most of the Golden Hour. Do participate and help us spread awareness.