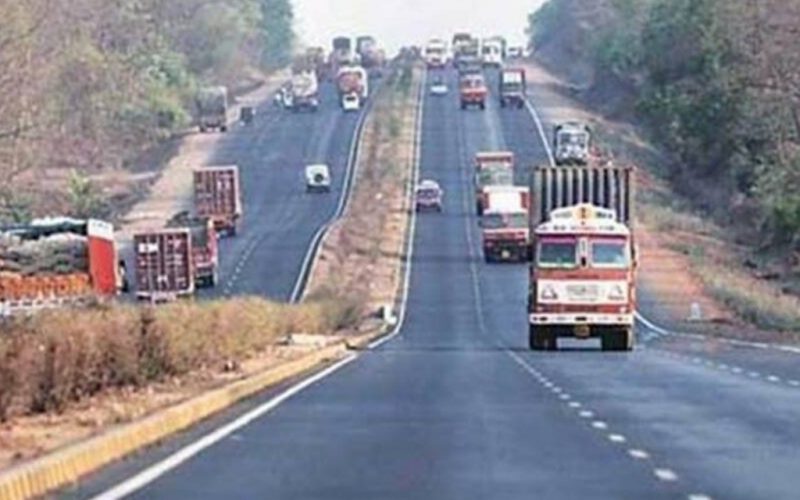 With 42 million Indians serviced to date, Ziqitza is a well-known service provider of emergency healthcare services in India. Around 2.5 lakh Covid patients were served the prior year. Ziqitza Limited, which is ranked #34 in the Global Real Impact Awards, received the Times Social Impact Award. We all know the Condition of our roads and accidents happening every minute

“Indian highways are the closest to the anarchy that I have ever felt,” said an American acquaintance of mine a few years ago. Last month, Gabriel Iglesias as Fluffy, a well-known American comedian, performed a 25-minute stand-up on his experiences in India on the same topic. Anyone who has driven in India knows that we aren’t always conscientious about observing traffic laws. This mindset comes at a cost.

Road Accidents – Major Cause of Deaths in India

According to data released by the Ministry of Transport and Highways in 2018, India ranked #1 among 199 nations in terms of road accident fatalities. Road accidents account for the majority of all deaths in the country, rather than war or diseases. In 2018, around 1.5 lakh people died and 4.5 lakh people were injured in traffic accidents. Over 30% of all deaths are caused by two-wheeler drivers, and those between the ages of 18 and 60 account for 82 per cent of all deaths. According to the research, 62% of deaths occur on national and state roads, which account for 5% of India’s road network. The majority of these deaths are caused by traffic law infractions, such as speeding, driving on the wrong side of the road, using a cell phone while driving, and intoxicated driving. Driving without a helmet or a seat belt contributes to this staggering figure. If there any mis-happening occurred to you so you just have to call Ziqitza Healthcare ltd Since 2005, ZHL Rajasthan has been providing emergency services in India, operating the 104 Health Helplines, 102 and 108 Ambulances, as well as the 181 Punjab Police. Ziqitza Rajasthan has consistently emphasized the necessity for a centralized emergency number, which is now a huge benefit to Indian residents because they only have to memorize one emergency number in an emergency. Calls to the 112 desk will be routed to appropriate call centers based on the nature of the situation.

In 2019, the Union Government passed the Motor Vehicle Act, which drew widespread criticism for its exorbitant increases in penalties for a variety of traffic violations. Petty offences that previously did not carry a fee now carry a fine of Rs. 500. Driving without a valid license now carries a punishment of Rs. 5000. The fine for drunken driving has been raised from Rs. 10,000 (for the first offence) to Rs. 15,000 (for future offences), with a prison sentence, included. Given the foregoing data on road accidents, injuries, and deaths, it is clear that tighter legislation is required to ensure general safety and security on Indian roads, as well as to encourage behavioral change.

There is a predictable pattern to how individuals drive, especially at peak hours, if one examines carefully enough. Regular drivers on a given route are aware of which signals are frequently patrolled by traffic cops, where one can break another law by hiding behind a larger vehicle, and how to take advantage of the few seconds before the signal turns green for the other side of a crossroad to jump their own red signal, saving the most valuable 35 seconds of their lives that would otherwise be lost if they waited for their own signal. Even shock and awe tactics, such as doubling fines, don’t have a lengthy shelf life in the face of such a driving mentality. They must be accompanied by additional variables that will ensure compliance and eventually result in a shift in mindset.

Public employment is vital for the delivery of critical public services, is linked to a higher standard of living for the entire population, and is accountable for providing welfare. Most government departments are now experiencing severe staffing shortages, and the ratio of empty positions versus sanctioned positions has been steadily increasing for some time. It was claimed shortly after the new Act was approved that there are only 72 thousand traffic cops in the country for approximately 2 crore automobiles. Although there is a severe scarcity of manpower in large cities, particularly in tier-2 cities, the highways, which account for 62% of all deaths, are practically traffic police mukt zones.

Given the alarming statistics of accidents, injuries, and fatalities in the nation, as well as the good influence of traffic cops on the road in punishing Indian drivers, it is strongly suggested that the country undergo widespread training and recruitment of traffic cops. In reality, in this scenario, not only do we need to replace vacant posts, but we also need to penalize more roles in order to guarantee that road safety measures are followed and that behavioral change occurs.

In addition to increasing penalties and enhanced traffic police presence, improving infrastructure, rolling out safer automobiles, and implementing intense IEC (information, education, and communication) programmes are at least three variables that can make a difference in this situation. The seriousness of the situation has been acknowledged, and the first move has been taken in the form of fine increases. The government must now pick up its game in order to have a genuine, long-term impact and save hundreds of thousands of lives each year.

If you need our help, you can use our Ziqitza Healthcare Ltd. Facilities 24*7. Ziqitza Healthcare is a company that specializes in emergency healthcare. Burns, heart attacks, blunt force trauma, Covid, and overdose are among the traumas that modern ambulances can handle. As a result, they are well-equipped to handle any possible disaster that may arise during a large-scale event. If you have any additional questions, you may reach out to Ziqitza Limited Rajasthan Through our website Ziqitza Healthcare ltd