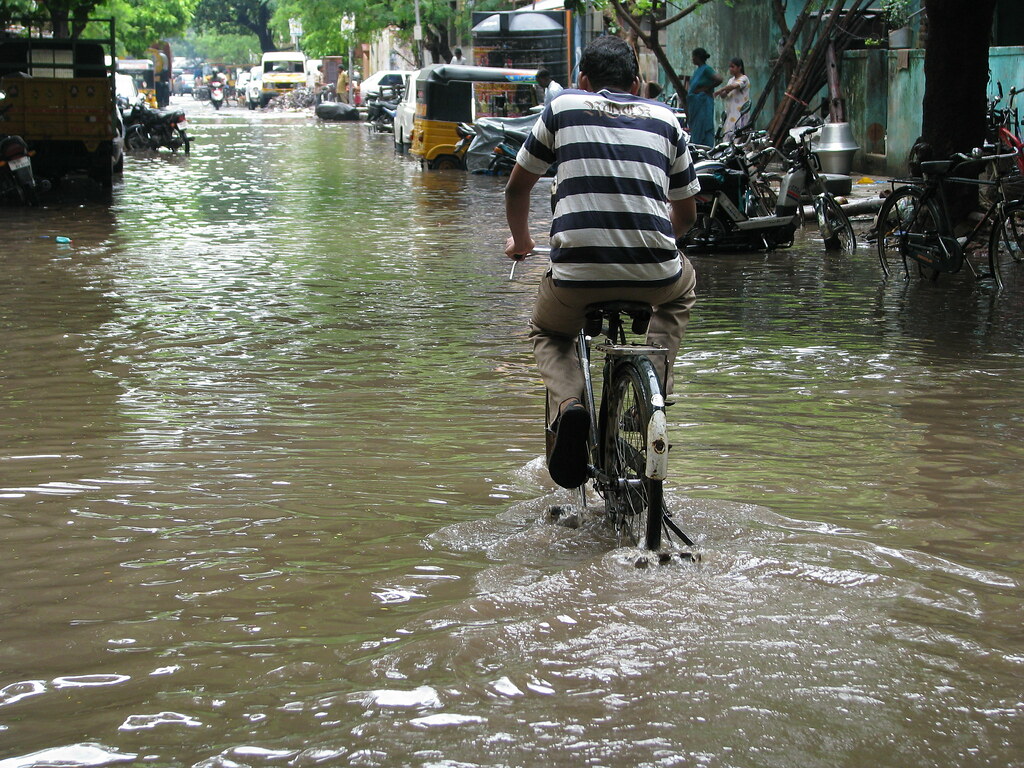 The monsoon will bring out your inner kid, allowing you to revisit childhood experiences related to it. The smell of the parched earth after the first rain of the season, the enjoyment of walking after a rain, the crisp Pakora flavor with a cup of tea.  Monsoon has its indescribable pleasures, even if it is accompanied by irritants such as heat, perspiration, long traffic jams, and disturbance of daily routine.

Cyclone is getting more frequent in India. These cyclones are intensifying into a super cyclone in less than 24 hours, about 1.5 million people were deported when Cyclone Yaas approached the state of Odisha on May 26, 2021. Many people were injured because of the cyclone. These disasters might strike at any time. As a result, it is extremely important to be aware of the many unexpected disasters that can occur at any time, and how best to deal with them. You should keep emergency numbers handly during such times you can call 108 Ambulance in case of any medical emergency.

During the monsoons, a variety of illnesses emerge and spread because of unsanitary circumstances and the widespread breeding of germs and bacteria, as well as disease carriers such as mosquitoes, rodents, flies, and other insects. To avoid contracting such diseases, make sure there are no exposed containers with stagnant water near the house, avoid outside food and water as much as possible, and use disinfectants and anti-bacterial and anti-fungal remedies diligently if in touch with floodwater or disease carriers.

Flooding is one of the most severe natural effects of severe monsoons, particularly in locations where drainage systems are poor. Small water bodies, such as ponds, flood due to the extra water in such situations, increasing the risk of drowning. The existence of several open manholes adds to the risk of disaster, especially when the waterlogging makes it difficult to see where the manholes are located.

Lightning strikes often damage electrical structures and cables, leading to the high-voltage lines coming in contact with the floodwater, while power theft through wires illegally connected to electrical mains is yet another leading cause of casualties through electrocution. Ensuring that all electrical lines and connections in the home are in good condition and contact the concerned authorities in case of any exposed wires observed are the best ways to prevent such casualties.

In severe circumstances, the monsoons offer yet another unanticipated hazard to human life, causing considerable damage to both manmade structures and trees, forcing them to fall. Because of the severe rains in June, three people died as a result of falling trees in Malad, Andheri, and Govandi in Mumbai in only 24 hours. Staying indoors is still the safest course of action, as is ensuring that any structural flaws or damage to the structure is rectified as soon as possible.

The rains also cause oil to rise to the surface of highways, making them slippery and slippery and posing a serious safety risk to cars. Because excessive water impairs the suspension and braking systems, to begin with, rash driving during this season raises the risks of road accidents significantly.

When you go to sleep, you may be in a moderate circumstance, but when you wake up, you may be in a serious scenario. This provides you the least amount of time to respond. So, the best method to avoid injuries and fatalities is to be aware of the above-mentioned possible disasters and to take the required safeguards. If an emergency still arises, Dial 108 for ALS and BLS ambulance services in every state, which will transfer you to the nearest hospital. Ziqitza Healthcare Ltd operates and manages 108 Ambulances in Punjab, Sikkim, Jharkhand, Odisha, and Madhya Pradesh.