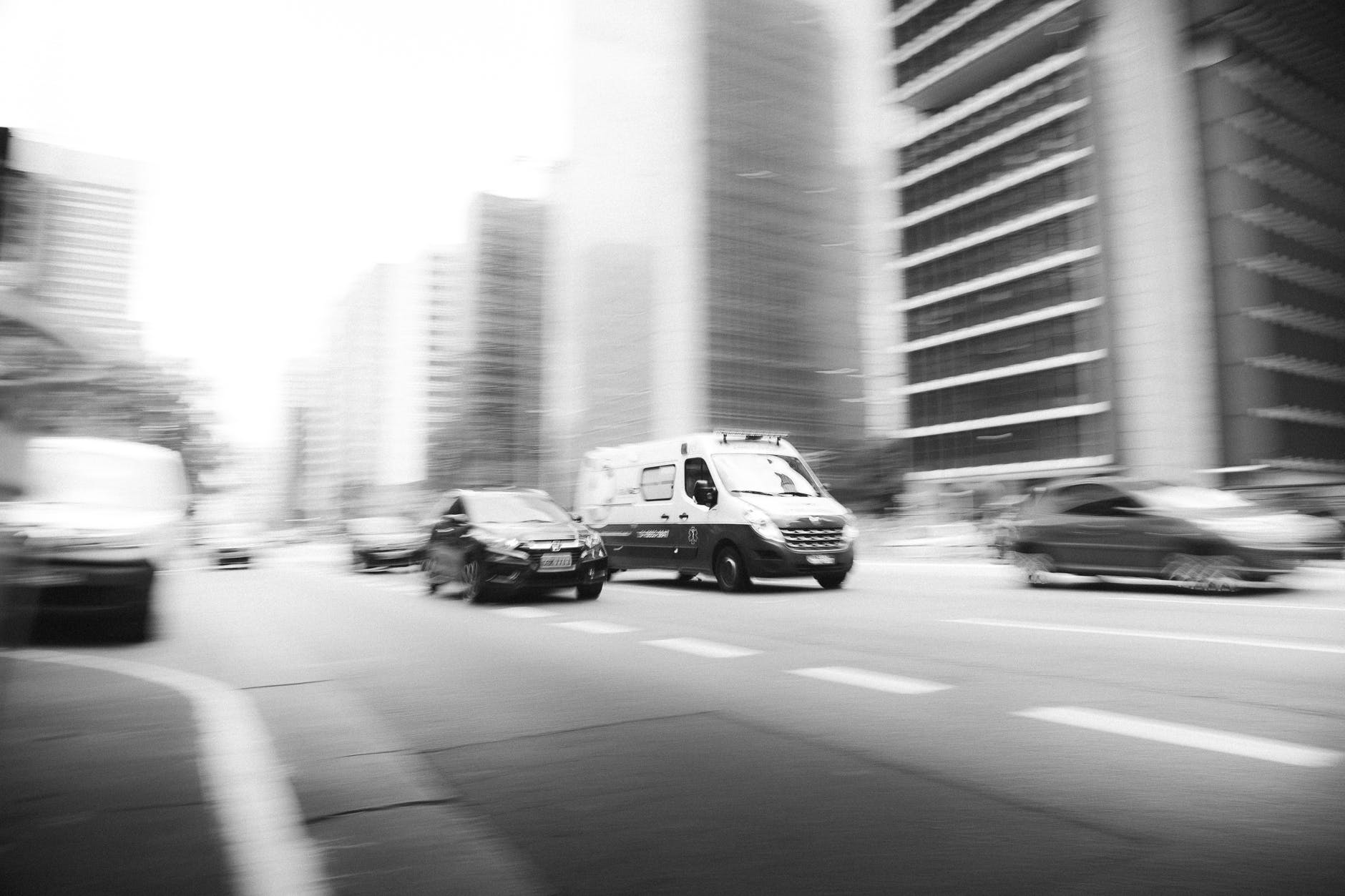 Emergency medical services are the building blocks of a country, given their importance in bringing basic health care closer to the citizens across all socioeconomic backgrounds and geographical locations. Due to the increasing lifestyle changes and dependency on public or private commute in this fast-paced world, emergencies can occur at any time of the day or night, be it due to health issues, road mishaps or natural disasters. Given the scenario, emergency medical services need to ensure that an international standard of service is coupled with a commitment to go the extra mile. After all, a life saved could mean a world restored for the patient’s family members and their loved ones.

On this note, Ziqitza Health Care Ltd. (ZHL) has come to aid in multiple emergency situations to help over 70 lakh lives. A recent true incident, which occurred at Keonjhar district in the state of Odisha exemplifies the importance of quality emergency medical services in the country. It was in the morning in early April when an ambulance crew at Keonjhar, received a call from Barbil Community Health Centre (CHC). They were required to transport an unknown patient suffering from tuberculosis from the CHC to the Keonjhar District Headquarter Hospital (DHH), but due to the absence of an attendant at the hospital, the case was considered a tricky one.

The Keonjhar cluster leader at Ziqitza Health Care Limited discussed the patient’s condition with the doctor at the CHC and the ambulance crew was asked to transfer the patient with care. En route the DHH, the patient’s condition deteriorated drastically. However, due to the availability of oxygen masks, ECG heart rate monitors, in addition to other Basic Life Support (BLS) and Advanced Life Support (ALS) equipment in the ambulance, first responder medical treatment was administered onboard the ambulance. Additionally, well-trained paramedics including Binaya Mahanata (Emergency Medical Technician), Ganesh Mahakud (Pilot) and Niranjan Modi (Helper) with certification from American Heart Association and ACEP Alabama Chapter successfully handled the patient with care, commitment, and diligence. As a result, they were able to transport and admit him to Keonjhar DHH, so that his treatment could resume with the least delay.

While the case in point speaks volumes about how well-equipped and trained service providers are elemental in ensuring international standards of emergency medical treatment, another recent incident highlights the importance of going the extra mile in ensuring that patients receive the medical attention at the right time. This incident occurred on 29th April 2017 in Boipariguda block, Koraput district of Odisha. A bus carrying 22 passengers lost control on a winding road, in broad daylight. As the bus fell down into a nearby culvert, one passenger died on the spot, while ten passengers were critically injured and the rest had suffered minor injuries. The driver fled the scene fearing his life and the local passersby intimated the 108 ambulances on finding the dilapidated bus. After the first call was received at 12:58 pm, ZHL informed the Boipariguda police station and deployed an ambulance immediately. Within five minutes the ambulance reached the spot and transported the most critically injured patients to Boipariguda Community Health Center (CHC). While the injured were being treated, the 108 crew again received a call from Dr. Abhijeet Sahoo at 2:14 pm of CHC, informing them that the critical patients needed to be transported to a specialty hospital immediately. The four patients were then transferred to Jeypore SDH immediately. Emergency Medical Treatment (EMT) specialist, Shekhar Hantal, Driver Padmanava Bankia and Helper Tanka Gatam helped saved over 20 lives in the span of a day, by being on their toes and jumping at the opportunity of providing help instantaneously.
These incidents, among many others, inspire the ZHL staff to be committed to providing quality care, despite risks and difficulties involved. Keeping the patient’s life at the center of every decision, ZHL mobilizes every facility available and goes the extra mile to address the need of the hour.