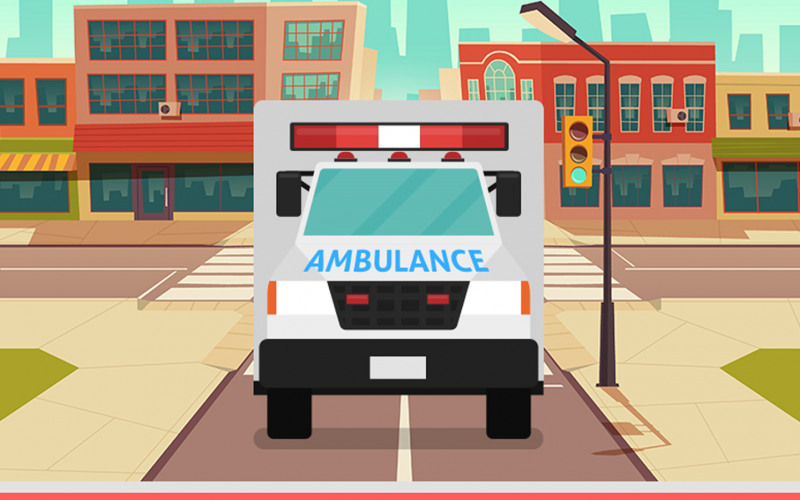 A green corridor is a special route cleared out for an ambulance that facilitates restored organs meant for transplant or to transfer an unwell patient to succeed in the destined hospital, airport or any destination. The Green Corridor system is a way to accelerate organ transplantation and save lives. Green corridor system is made by combined efforts of traffic police and local cops who ensure that organs being transported by ambulance for transplantation reach their destination in the shortest possible time ( the given target time to reach ). It requires a concentrated effort from transplant coordinators, local police, traffic police and sometimes airport staff for special cases. In this system, the transplant coordinators, local police, traffic police collaborate to transport a vital organ in less than 60-70% of the time that is usually taken to go from place A to place B. 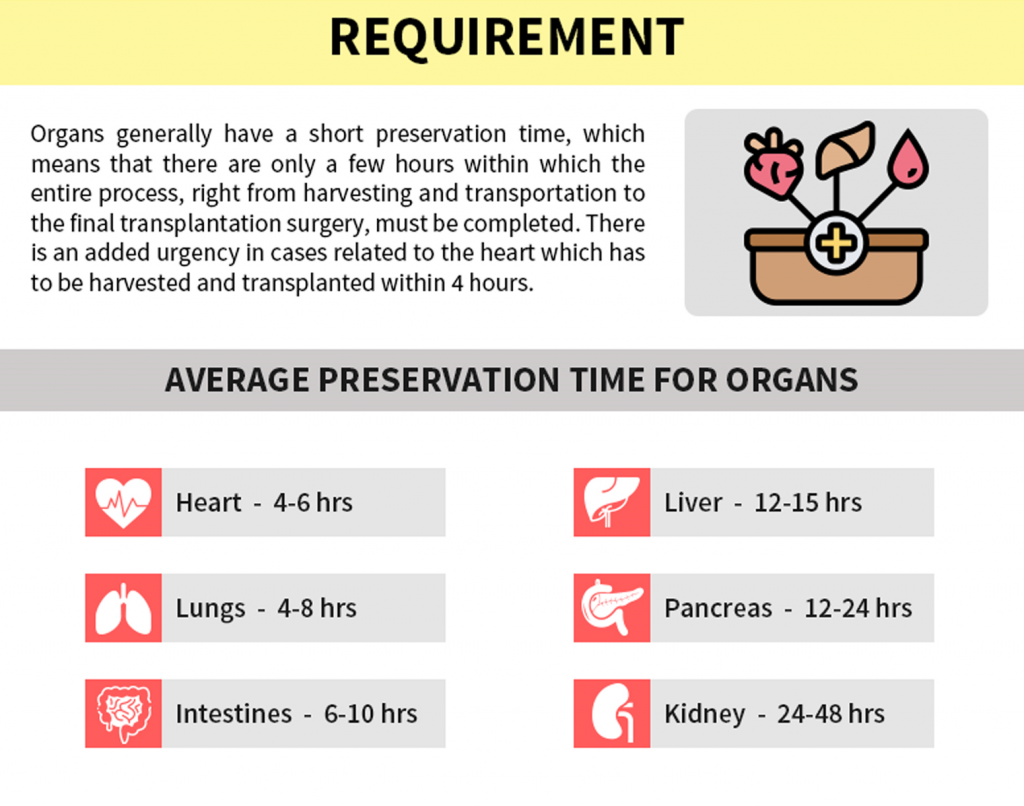 In India, the idea of Green Corridor has been in  use since 2014. Chennai was the first city to  consolidate this concept. To save the life of a 21-year-old man, an ambulance traveled 12kms in just 14 minutes to the Fortis Malhar Hospitals in Adyar at Chennai Government General Hospital. Otherwise, the time taken for the trip would have been more than 45mins and Surat has become the first city in India to  consolidate a system of black and white notifications that ensures that no one is wasted time building a green corridor.

Green corridors are mostly used for transporting heart and liver, which have the shortest preservation times of four to six and 12 to 15 hours, respectively. Also the Green corridor makes sure that there is no organ wastage But the process of setting up a green corridor is complex, since it requires coordination of the transplant coordinators, local police, traffic police and sometimes airport staff.

Recently Ziqitza Healthcare Ltd created a green corridor for ambulance carrying organs for transplant and the given target time to reach Airport was within 8 minutes. The team of Ziqitza Healthcare Ltd received a call to transfer a severely seriously ill patient from Health Village Hospital to Biju Patnaik International Airport in a Green Corridor which was made by The Commissionerate Police. The distance from Health Village Hospital, Nayapalli to Biju Patnaik International Airport  is 6.5 Km and it takes around 20-25 mins. In the Green Corridor, the target time given to reach the airport was within 8 minutes but Ziqitza Ambulance driver Samir Kumar Mohanty took this responsibility and covered the route in a record time of 6 minutes 5 seconds. For his best performance, he was awarded “Kalpataru Das National Foundation Award” by MLA Pranab Kumar Balabantaray of BJD in the presence of District Councillor, Block Chairman and other distinguished members for the remarkable job done.