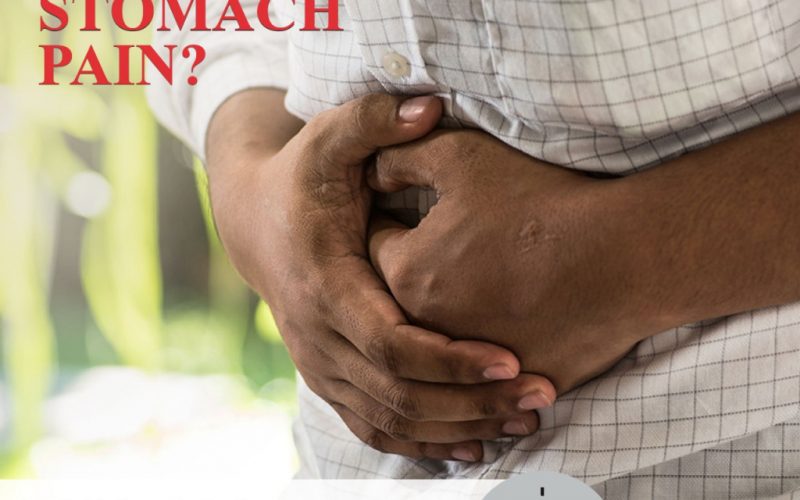 Food-borne diseases have caused thousands of people to be hospitalised each year. According to TIME’s research 351,000 people from around the world die of food poisoning every year, thus making it a growing global medical concern. In light of this, ambulance services may prove to be an inevitable solution to the problem. The 108 ambulance service has provided a quick and efficient emergency medical service network in India, equipped to tackle the situation of a steady decline in the health and well-being of people across the country.

Over the past century, our lifestyles have undergone tremendous change. Consequently, eating habits have dwindled as well. Human longevity that saw a huge jump in the last 100 years, has also witnessed quite an evident decline in the 21st century. Stomach ailments have become an everyday phenomenon on account of erratic food habits, without any heed to its nutritive value. What has changed? Is it the widespread use of packaged food laced with preservatives, whose composition the consumers have no clue about? No matter how determined you are to maintain a nutritious lifestyle, the fast-paced era demands that we compromise on our own healthy state of being.

This brings us to the question: What happens when we consume junk food on a regular basis? Obesity is one condition that is spreading at quite an uncontrollable pace. In addition to unhealthy food, the recurrent lack of exercise can lead to respiratory disorders, apart from digestive and gastrointestinal abnormalities. The body can react in many ways to the consumption of fast foods, food poisoning is one of the major diseases that are apparent on a global scale. Different kinds of bacteria could lead to food poisoning and to various degrees of intensity. The cause for this could be unhygienic cooking methods, especially in the monsoon season, which may lead to incomplete destruction of harmful micro-organisms. The onset period of this disease could be 2 to 8 days and it could last for a longer span if medical attention is not provided. This could lead to hospitalization. It is estimated that food-borne diseases cause approximately 76 million illnesses, 325,000 hospitalizations, and 5,000 deaths in the United States alone, each year.

Imagine yourself in a situation where you feel an immense evacuation of energy confining your abilities to do anything by yourself. Food poisoning is one such condition that can cause extreme dehydration and may land you in a precarious situation, unable to breathe or even intake a morsel of food. However, medical services in India are fortunately at pace with the need of the hour. The government, in partnership with private organisations such as Ziqitza Healthcare Ltd has put in place the 108 ambulance services to facilitate better emergency medical services in India. As per the study done by Ziqitza Rajasthan they receive maximum calls related to stomach pain due to various reasons across the states they are operating. 108 Ambulance service can transport you to the nearest medical help in the shortest possible time span. The government also utilizes the benefits offered by Ziqitza to provide 108 ambulances with a team of fully trained medical staff on board, in order to ensure the proper introduction of medical care in your body, at the earliest. Emergency medical conditions don’t knock on the door; they are quite an unpredictable disaster. Nonetheless in the current context, it is a relief to know that medical services in India are sufficiently competent to provide 24-hour emergency medical services with one call.