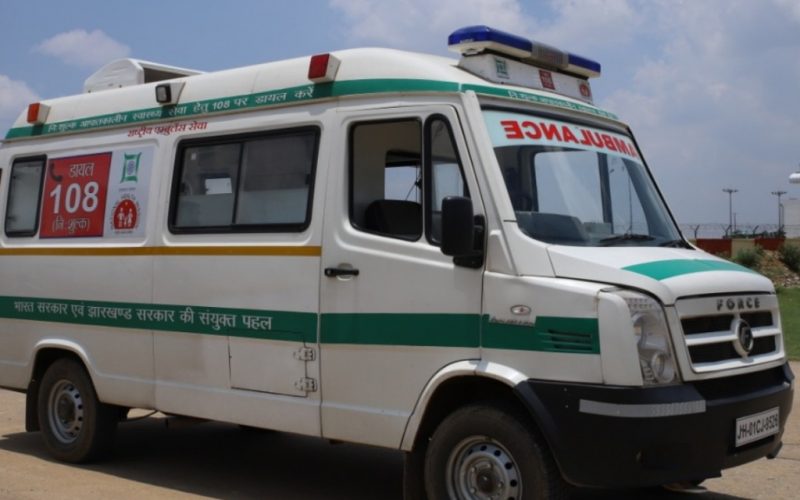 Ambulance services play a critical role in the delivery of emergency response services and important aspects of healthcare service across countries. Understanding the urgency of quality healthcare the State Government and National Health Mission started Dial 108 Ambulance service in Public Private Partnership with Ziqitza Healthcare Ltd in many states has been an integral in providing a service for those with unplanned urgent and life-threatening health conditions.

Now multiple states and union territories have the facility where people can Dial 108 or 102 for calling an ambulance. Dial 108 is predominantly an emergency response system, primarily designed to attend to patients of critical care, trauma and accident victims etc which includes advance and basic life support ambulance. Dial 102 services essentially consist of basic patient transport aimed to cater to the needs of pregnant women and children though other categories are also taking benefit and are not excluded.

ZHL Rajasthan and Ziqitza Healthcare Rajasthan says it’s only when a medical emergency knocks on the door that one starts gathering information about ambulances, including the type of ambulance required for a particular emergency. A general lack of knowledge and information and their uses can lead to delays. For instance, booking a basic life support ambulance in situations such as cardiac emergencies can result in delayed treatment. Complacency and compromise in in-ambulance facilities can affect patient’s conditions.

Modern medical technology has enabled us to turn the tide in the favor of saving a patient from the brink. Advanced Life Support is a set of life-saving protocols and skills that extend beyond Basic Life Support . It is used to provide urgent treatment to cardiac emergencies such as cardiac arrest, stroke, myocardial infarction, and other conditions.

Professionals qualified to provide advanced cardiac life support are trained and authorized to administer medication, perform injections, and conduct airway procedures prior to the arrival of the patient at an advanced care facility and/or in a hospital environment.

Ziqitza Rajasthan says pre-hospital care is an essential part of the treatment process in many acute diseases and trauma. Pre-hospital care is usually classified into ALS- (advanced life support) and BLS-(basic life support) treatment levels according to the methods used .ALS refers to sophisticated pre-hospital care using invasive methods, such as intravenous fluids, medications and intubation. The vehicle used in ALS has either been a ground ambulance or a helicopter. Basic Life Support (BLS) is medical care which is used to assure patient’s vital functions until the patient has been transported to appropriate medical care. ALS-level pre-hospital care has usually been implemented by physicians or paramedics, while BLS-level care is given by paramedics or emergency medical technicians. However, in most cases ALS units use the same techniques as BLS units.

The ALS scheme in Uttar Pradesh has been launched under the only aim of providing better medical facilities to the critical patients of the state in association with Ziqita Healthcare it promises to provide ICU like critical medical care to the patients who need emergency medical treatment. Under this scheme, 24*7 service without any charge will be provided to the citizens. Every district of the state has received 2 such ambulances which make 150 ambulances for the 75 districts of Uttar Pradesh. Each such ALS ambulance will have lifesaving medical equipment’s installed such as ventilator facilities and other emergency medical kits along with a good team of staff to attend the patient while transportation to the nearest hospital. The ambulances will act as ICU for the patients.