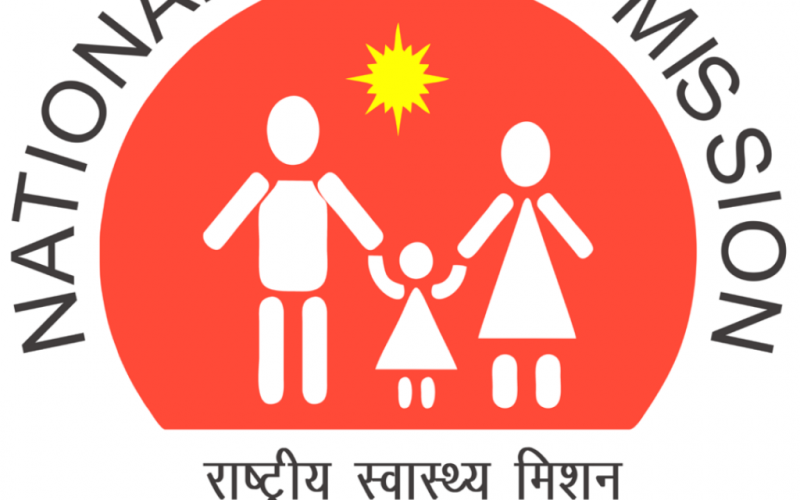 That’s why in this Ziqitza blog, we are going to look into some basic aspects of what the National Health Mission is, How it came into being, What have been its effects across the country, and How Ziqitza has played an anchoring role in the largest Public-Private partnership of India.

The National Health Mission or the NHM was formed in 2013 to tackle the growing medical problems of the people of India in both rural and urban areas. It was a result of a merger of the NRHM (National Rural Health Mission) and the NUHM (National Urban Health Mission) to give out grants to and other services either directly or through previously formed institutions (public or private) to citizens of India.

The NHM was initially launched in March 2018 and was then extended till March 2020. Though there has been no news yet on further extension, the NHM is still active and continues to play a major role in the healthcare of general Indian citizens.

Achievements of the NHM Since its Launch

There are many initiatives by the National Health Mission of India that have yielded huge results. Some of them include Rogi Kalyan Samiti, Janani Suraksha Yojana, Janani Shishu Suraksha Karyakram (JSSK), and many more.

Ziqitza Healthcare under the Janani Shishu Suraksha Karyakram or the JSSK has operated 102 helplines in states like Madhya Pradesh and Orissa. These helplines are operated by Ziqitza and ambulances are dispatched to the suggested location. The entire service is free of cost and can be availed of by any citizen.

The National Health Mission has seen the launch of many grants to nurses and village sanitation like the VHNSC which provides funds for better sanitation in rural households and communities. The National Tobacco Control Programme was implemented under the National Health Mission since its perception has reduced the number of tobacco users by 8.1 million from 34.6% to 28.6% in India. This program has also covered the ban on other forms of tobacco consumption like vapes, e-cigarettes, and pen hookah to curb the usage of tobacco across the country.

These grants and along with them the many helplines launched across a bundle of states have had a major positive impact on the healthcare of India. All of it has been a direct result of the launching and working of the National Health Mission.

The Crucial Role of Ziqitza in the National Health Mission

The National Health Mission is responsible for launching a majority of the new free healthcare services across India and Ziqitza Healthcare has played its part in them proudly. As mentioned above, Ziqitza has operated emergency helplines under the National Health Mission in many states including Madhya Pradesh, Odisha, Rajasthan, Jharkhand, Sikkim, Punjab, Bihar & Kerala

Ziqitza Limited operates the 102 helplines under the JSSK (Janani Shishu Suraksha Karyakram) for providing free ambulance services to pregnant women. These services could be called upon by anyone and ambulances would be dispatched after taking basic details about the caller and the location.

This scheme has worked wonders for the states it was implemented as the IMR (Infant Mortality Rate ) and MMR (Maternal Mortality Rate) have declined like a steep ski slope! The MMR of Odisha alone has been reduced by 42 percent and Madhya Pradesh, the state that had scored the lowest IMR and MMR is also improving significantly.

Not only has Ziqitza Healthcare helped out in improving the infant mortality rate of Odisha by a steep slope, but it has also pioneered boat ambulances for the coastal state. Ziqitza has implemented the use of amphibious boat ambulances that can access parts of Odisha that have no proper road structure and can only be reached through water vehicles. These ambulances have helped out the people of Odisha in a way that was deemed impossible before as, without traversable roads, ambulances couldn’t adhere to the emergencies in remote areas of the state.

In addition to the 102 helplines of JSSK, Ziqitza Limited has operated the 104 telehealth helpline as well. The calls made to 104 are routed to Ziqitza call centers with trained professionals and help out people with precautionary measures for any health issues they might have. The 102 has now been merged with the 108 helplines to have a broader helpline for people to remember and use.

Get more knowledge on Ziqitza Limited government business by clicking here and to book an ambulance, check out Ambulance Services to get one today!

Countries With the Best Emergency Services

Simpler Ways to Curb the Risk of Corona Virus

Ziqitza Limited publishes regular content on emergency healthcare of India, so be sure to follow us on our socials: