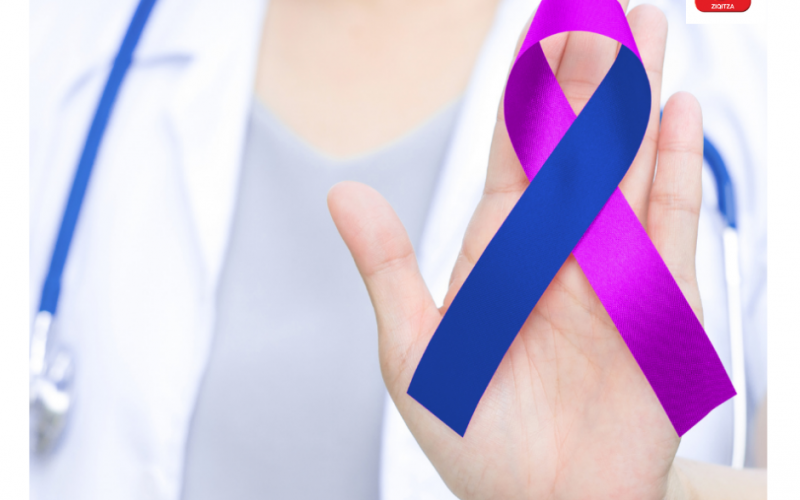 Arthritis, in the common term as joint pains, is becoming common for many people in India. According to Ziqitza, almost every family in India has at least one arthritis patient. “But many people are unaware of arthritis. Many people think of arthritis pains as common pains. But none should neglect arthritis” told doctors at Ziqitza Healthcare Ltd.

World arthritis day connects everyone to spread much-needed awareness about arthritis, its causes, symptoms, and treatment.

Briefly, inflammation or breakdown of joints can be called arthritis. Feet, hands, knees, lower back, joints can be affected by arthritis. Ziqitza Limited says that arthritis is most seen in old-age people but can also be seen in the young generation. According to ZHL Rajasthan, from a young age to old age, many people are getting arthritis because of their lifestyle.

Usually, arthritis has many types. But among these, Rheumatoid Arthritis and Osteoarthritis are mostly seen in many people. In human joints, two tissues either articular cartilage or synovial play as a lubricant between the bones to have smooth motion of the movement. When these tissues have problems, it will lead to arthritis. This may get worsen with age such that people could feel difficult to walk and even some get bed ridden. Ziqitza Healthcare provides 24*7 free 104 medical helpline services. This helpline which is situated in Odisha and Madhya Pradesh states offers assistance for several illnesses, distresses, ailments, details on health schemes, etcetera.

1.    Osteoarthritis: In this type of arthritis, the joint cartilage will break down due to stress caused on them.

2.    Spondylitis: Spondylitis is also one of those types of arthritis about which many could hear of. It causes neck pain due to lower back joints.

4.    Gout: This causes severe pain and swelling in joints. This happens because of the formation of uric acid in large quantities between the joints.

As per the words of Ziqitza, there are hundreds of varieties of arthritis and every type has different symptoms. Every type of arthritis is painful and one should be aware of the difference between normal pain and arthritis pain. Let’s check about the causes Ziqitza Healthcare wants to share.

Causes of arthritis vary from person to person. The most common symptoms are as follows:

1.    Stress: Stress on the joints is the most common cause of arthritis. Nowadays the work of every person gives street on their knees. The stress on the knees can break the members and so could cause arthritis.

2.    Genetical: The genetic cases are mostly seen in arthritis. Doctors at Ziqitza Healthcare Ltd say that if a person has arthritis in one family, then it’s most commonly seen in their younger generations too.

3.    Obesity: ZHL Rajasthan says that obesity can cause many health issues and arthritis is one among them. Being overweight on the body causes pains in joints.

There are some risk factors for arthritis:

1.    Age: Old age people are at high risk for arthritis. Especially knee joint pains are most commonly seen in adults.

2.    Lifestyle: Tobacco intake can cause arthritis too. Ziqitza Limited says tobacco not only causes cancer but also arthritis. Recent day’s lifestyle includes most of the unhealthy eating habits, untimely having of food, etc etc. These all can leads to many issues…

3.    Weight: people with high weight are mostly at risk of getting arthritis.

4.    Gender: arthritis is most commonly seen in women.

Even though these are risk factors of Arthritis, those who have some of these symptoms are not completely meant to get arthritis.

The most common symptoms of arthritis include:

Diagnosis: If you doubt having Arthritis then you needs to visit the doctor. They will examine your joints to know whether you have arthritis or not.

1.    Medication: doctor suggests medications when the Arthritis is in the initial stage.

3.    Injections: If the pain and swelling are in high amount and membranes are getting damaged, doctors suggest injections to repair damaged membranes.

4.    Surgery: most doctors recommend surgery only when it’s necessary and mandatory. Surgery has two types. One is fusion surgery where both bones in a joint get attached to immobilize the moment so that patient can’t get pain. Another one is joint replacement where movable machines are attacked in joints.

Arthritis can be prevented by following few methods daily:

1.    Exercise regularly: “By exercising regularly for 30 minutes, you can cure many health issues that could attack you in the future,” says Ziqitza Limited Rajasthan.

2.    Quit smoking: stop smoking and you will have fewer chances of getting arthritis.

3.    Maintain healthy body weight: always make sure to maintain your BMI normal. Along with this make sure to not have fractures of joints. These methods of prevention can be useful. Even though arthritis will become a serious issue if neglected in the starting stage. So, everyone should be aware of it.