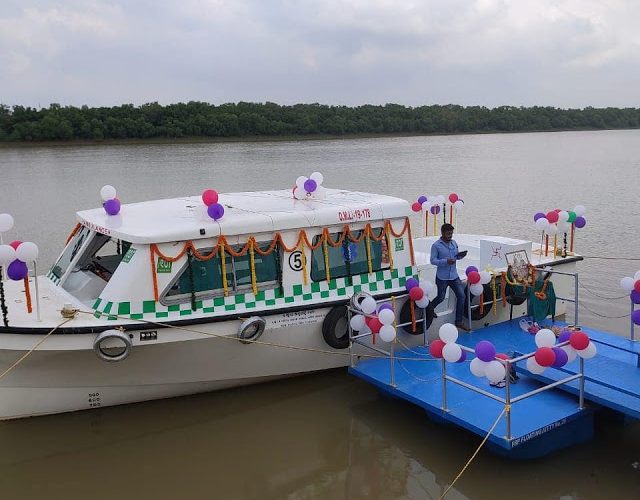 It is of no surprise that ambulances in India are in a dreary state. The public healthcare sector of India is ranked very low amongst its peers. More than 70% of the people in India (most of them residing in rural and remote areas of our country) depend on public systems for their healthcare, but due to the lack of proper coverage, they suffer without any healthcare at all.

There are many reasons for such a healthcare crisis in our country. Rural areas comprise more than 60 percent of the population, yet the general healthcare provided for them is a little under 20%. Such skewed ratios as discussed in previous Ziqitza blogs portray the biggest problem of public healthcare in India: Improper Implementation. Though due to various innovations in the system, India is slowly moving forward in the correct direction.

So in today’s Ziqitza Limited blog, we will discuss why ambulances suffer in some special parts of India, how the people get affected by their geographical locations, and how Ziqitza Healthcare ltd is helping the government of India provide better healthcare for its citizens

Regular Ambulances Don’t Work in Some Parts of India

India is a unique country. It is the only country to have mountains, a peninsula, plains, hills, etc. all in the same landmass. It is quite a miraculous and wonderful country. But with all such beauty comes a lot of variation in every direction. That’s why a regulated and simplistic policy for healthcare does not work in all parts of the country.

Regular ambulances are built for modern tar roads or rural dirt roads, but what about places that don’t have not even heard of roads?

There are many parts of rural India where modernization has not yet reached, and as such nor can modern ambulances.

The jungles of Madhya Pradesh where communities live in deep, remote parts of the state can’t access public healthcare or even call for an ambulance as they can’t reach them.

In the cyclone state of Odisha, many people have settled down in places that don’t have earth and dirt let alone roads. They cannot be accessed by regular ambulances designed for the masses, they just can’t.

And because of that, a huge number of people go without any healthcare at all.

Ziqitza Healthcare’s Role in making healthcare accessible to all

India has a range of lands that have its unique topography. As mentioned before, this uniqueness is a gem of our country but leads to a huge problem for ambulances.

Odisha is a state that has  a huge number of cyclones and thunderstorms hitting it every year. Many residents of the state, therefore, have to live in houses above water or high lying lands surrounded by water. There is an absence of both established and unofficial dirt roads that lead up to their residents. For such an area where people can only be accessed through waterways, an innovative solution is needed.

That’s why Ziqitza Healthcare in partnership with the state government of Odisha has launched amphibious boats that can go through inaccessible areas to provide much-needed healthcare to Indian citizens in the absence of proper roads.

These Ziqitza ambulances are well equipped with basic and advanced life support with the best defibrillator and oxymeter available on the market.

Not only Odisha, but the deep forests of Madhya Pradesh also can’t be accessed by public healthcare or regular ambulances. To provide proper Medicare for communities belonging to such places, Ziqitza has launched MMUs or their Mobile Medical Units that set up camps in areas that can’t access public hospitals or ambulances. These Mobile Medical Units can be deemed as a clinic on wheels as they provide basic healthcare to places with no doctors nearby.

There is a huge need for healthcare innovation in India, and Ziqitza Limited is participating to fulfil its role. Our 108 ambulances operate in states like Punjab, Madhya Pradesh, Sikkim, Odisha, and Jharkhand that provide free of cost ambulances and emergency services to people that in dire need of it.

Being the largest social enterprise of not only India but of the southeast Asian subcontinent, Ziqitza strives to provide better healthcare to citizens of our country and innovation in ambulances as it is the need of the hour.

Check out more blogs by Ziqitza down below!

Simpler Ways to Curb Your Risk of Corona Infection