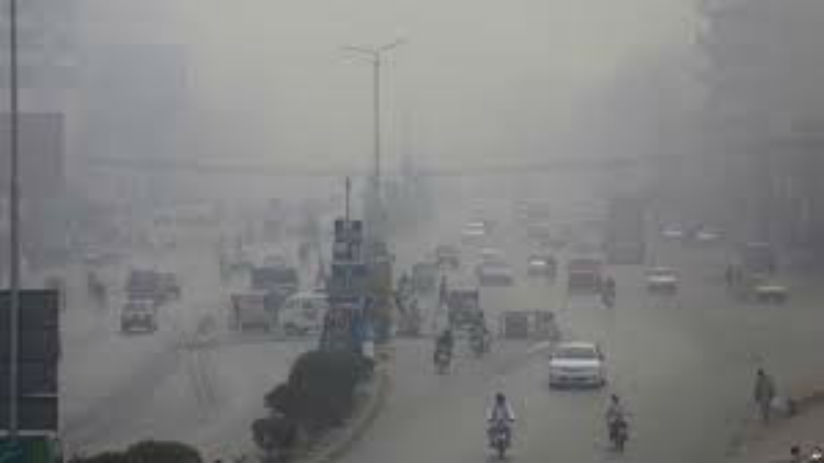 The air of festivities brings an infectiously optimistic environment to the city. It’s hardly about religious diversity as happiness and extravaganza become the rule of town. It is that time of the year when people forget their differences, and come together to celebrate occasions that bring back a sense of belongingness. However, it is often found that the susceptibility to accidents and health hazards skyrocket during the festive season.

From time immemorial, our country has been one of the prime contributors to the firecracker business – contributing to a scalable amount of air pollution. Be it a cricket match or a festival, scores of people play loud music heedless to the decibel limit or silent zones – leading to increasing sound pollution. Idols, food items, and other commodities are carelessly spilt on sandy beaches and clear-water bodies – giving rise to water pollution. You must have noticed an absolute disregard to an ambulance or a stampede during such times and wondered – Where is our civic sense?

Civic sense comprises consensual social norms or ethics that people follow. They are unspoken laws, which include activities such as cleanliness of public places, responsibility and humanity towards other individuals. The flaw of this idea lies in its definition solely; since the civic duties are quite ambiguous about the kind of responsibilities that are required to be adhered, they can hardly be penalized in case of non-compliance.

With increasing population per square meter, the air pollution/sound pollution/water pollution per individual also escalates. Is it an insolent attitude towards the environment or a reckless inhumanity towards the coming generations? Whatsoever it may be, the civic sense of majority of the country today is hardly authoritatively standardized. Moreover, in the recent past, it has earned a low priority as research suggests.

This irrationality feeds an extremist attitude towards religious superstitions resulting in a careless behavior, due to lack of accountability. While water wars are to become the next face of violence, water pollution goes unchecked even in the heart of the country. Environmental laws are broken on a daily basis worsening the issue of air pollution. Dumping grounds have no alternatives whatsoever, as waste imperialism becomes the acceptable norm. And as technology advances, our loudspeakers provide unimaginably crazier decibel outputs as the world stares at the helpless situation of sound pollution.

In this scenario, the careless attitude of people is directly proportional to the rising health issues in the country. 108 ambulance services are a great headway to tackle this situation by providing emergency healthcare provisions on a national scale. The 108 ambulance services is partly serviced by private organizations such as Ziqitza Health Care Limited who work with a vigorous commitment towards efficacy and quality in emergency services.

Today, due to a lack of information dissemination about the 108 ambulance services, the situation of healthcare facilities has worsened. Metropolitan cities and rural areas face destitute situations despite the availability of resources provisioned by the Indian government as part of the National Health Mission.

Who better to help overcome this world problem than the people who constitute it? If you as an individual don’t give a call to 108 in case of an emergency, there is hardly any other way of extending these mandatory services to additional people across all walks of life. Today, an emergency can befall anyone, be it during the festive season or not, which is why your participation in this information chain becomes paramount. Talk about 108 ambulance services and help us serve more citizens. The ball is in your court now.