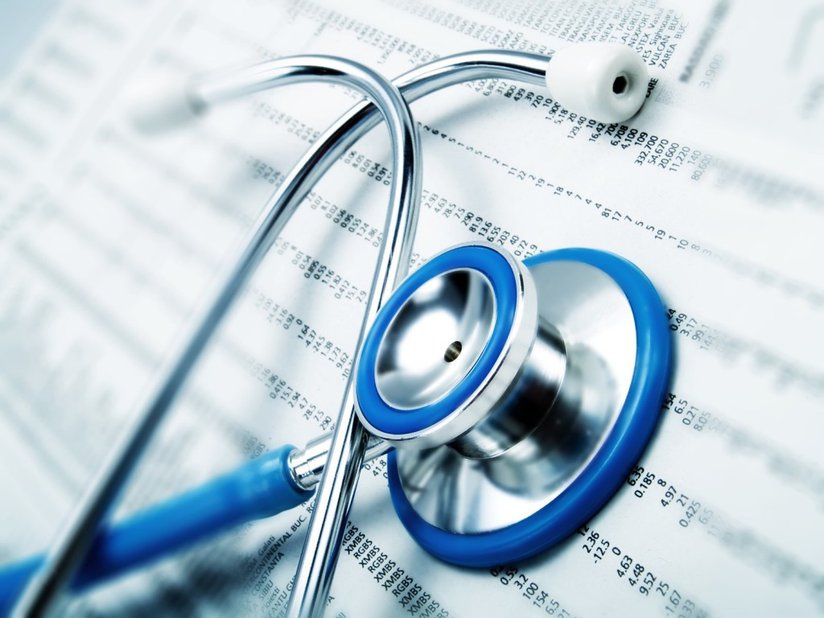 The Union Budget of 2018-2019 saw the implementation of what is the largest publicly funded healthcare programme in the world, where 10 crore low income families will each receive up to Rs.5 lakh per year in government aid for basic services. While this is certainly a step in the right direction, the Indian healthcare system’s primary area of concern is not the lack of accessibility or availability of advanced medical equipment.It is,in fact, the cost of healthcare, which still remains at a level that’s out of reach for many low income households.

Most developed countries have some form of socialized healthcare system where taxpayer money subsidizes the medical expenses of those unable to pay. While this has been a source of controversy,with opponents of these systems arguing against having to pay for other people’s medical bills, we at Ziqitza Healthcare Limited strongly believe that every person has the right to receive quality healthcare, regardless of their ability to pay. It’s for this reason that we strongly encourage the government to increase its spending on healthcare over the coming years. In the past, the public sector has proven itself to be a crucial component of a nation’s overall healthcare system by subsidizing prices while private players have spearheaded research and development. Some of the advantages of increased government spending on healthcare are:

The primary objective of public healthcare is to lower costs, thereby increasing affordability, and the likelihood of poorer people being able to avail the necessary services. Cost is the biggest influencer that affects peoples’ decisions to undergo any sort of medical treatment, regardless of the severity. Many easily curable, but life threatening diseases like malaria, dysentery, and TB, are ignored because the afflicted lack the financial means to pay for the necessary treatment, which ends up making them considerably more lethal.

A reduction in the cost of healthcare will see a sharp rise in the number of people availing these services for treatment. This will, in turn, see an overall rise in public health,reducing the number of deaths from easily curable diseases, as well as the impact of communicable diseases like influenza, which are less likely to spread if the afflicted seek medical treatment.

According to our training arm Life Supporters Institute of Health Science (LIHS) with an increase in government spending on healthcare will result in a huge demand for the services of doctors, nurses, and chemists, especially in rural areas. These new economic incentives and a virtually limitless scope for career growth will help drive an entire generation of young people towards building a career in the healthcare industry.

Arise in the number of people taking advantage of reduced medical costs will greatly increase the volume, and therefore, the accuracy of data samples accumulated. These will provide health authorities with a much more accurate picture of the types of seasonal aliments affecting the population, and allow them to take preventive measures accordingly.

Public healthcare isn’t just another dreary policy that people can choose to ignore; for many, it’s a literal matter of life and death, and must be treated as such. Given the levels of poverty in our country, it remains the most effective way to ensure that everybody has access to quality healthcare.