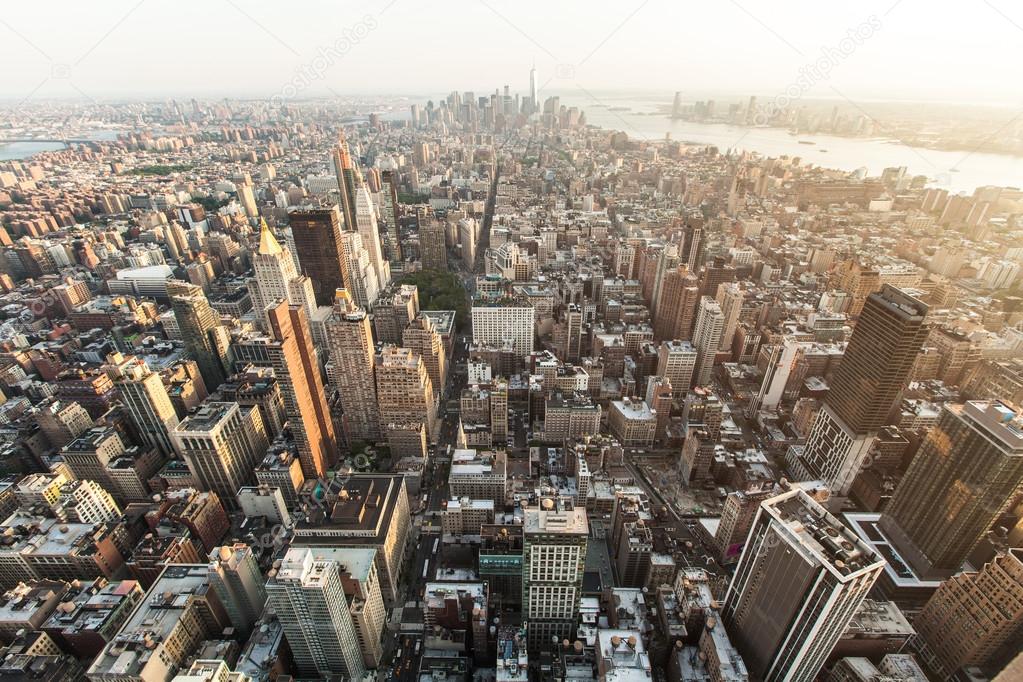 On World Population Day, India had a population of 127,42,39,769 people, accounting for 17.25 percent of the world’s population. India will overtake China as the world’s most populous nation by 2050 if current trends continue. Many people are aware of the environmental and social issues that overpopulation causes, but only a few are aware of the possible health consequences.

Along with India’s massive population and haphazard city development and planning, WHO has declared that India’s air quality, especially in Delhi, is the worst in the world. Other than natural disasters, the floods in Mumbai and Chennai were man-made disasters because of increasing demographics and insufficient preparation or use of existing infrastructure to reach them. Environmentalists have predicted that the chances of Mumbai flooding again will double by 2080 because of the ever-increasing construction to meet the population’s requirements.

While one way to bring down the risks involved in a densely populated country is proper family planning, emergency services in India are the need of the hour. Until recently, there were no 24-hour services available which made disaster management and treatment that much more difficult due to the limited resources and timelines involved. However, with the introduction of dedicated numbers like 108 and 112 for emergency services, the game is changing, and here’s how.

We can no longer afford to neglect the consequences of India’s rising population, so it’s critical to understand the role of emergency services in India in addressing the problem of quality health care in cities. That being said, we cannot allow disasters to happen because we have the resources to treat them. As citizens, we need to come together and do our bit to protect the environment we live in to prevent health hazards and make our surroundings more livable for us and future generations.