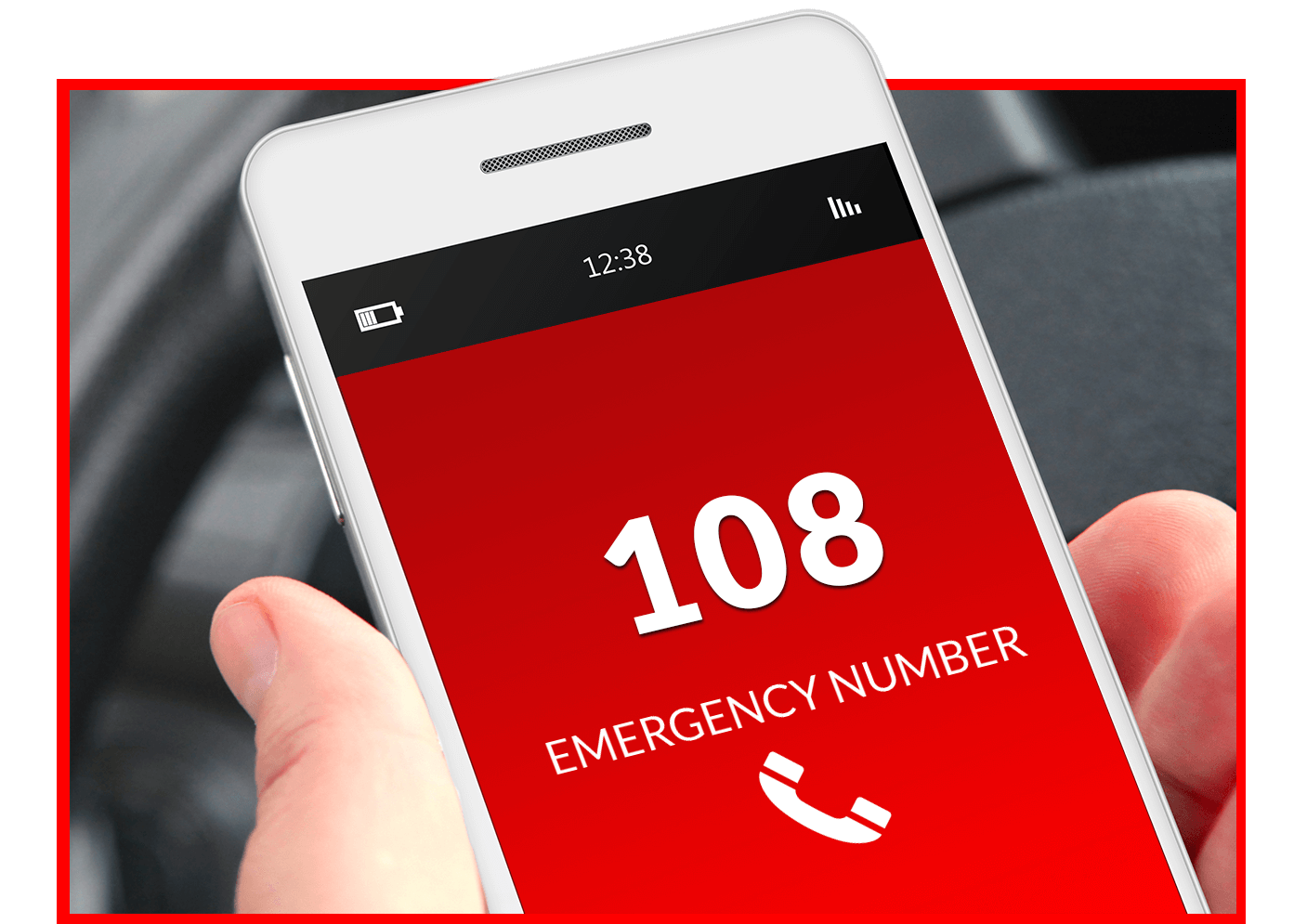 108 is the National Emergency Ambulance Number operated by the Indian Government in Public-Private Partnership with emergency service providers like Ziqitza HealthCare Ltd. Have you ever wondered why the number 108 was selected and not 234 or 555 or any other number? We’re sure you must have given it a thought at least once. Even if you haven’t, you would certainly be interested in knowing about it now. Like many of our Indian names and numbers, the selection of 108 number is rooted not only in our mythology but also in various scientific as well as psychological aspects. Let’s have a look at the possible aspects that buttress 108 as apt for emergency ambulance number:

These theories are often debatable. However, many believe at least one of them to be an apt explanation for selecting 108 as an emergency ambulance number.  Also, history and numerology have made it evident that the number 108 has certain connotations that are hard to overlook. We attempted at re-surfacing some of them to better understand emergency care and importance of an ambulance number to save lives in emergencies. If you have any other interesting facts to share, we would love to know.

Nevertheless, 108 is a number subconsciously imbibed in all of us human beings as emergency ambulance number by emergency healthcare providers like Ziqitza HealthCare, whose efforts to make a difference in India’s emergency medical services landscape has paid off. This in itself is a strong reason for you and me to be a first responder and call 108 whenever you or I witness an emergency.