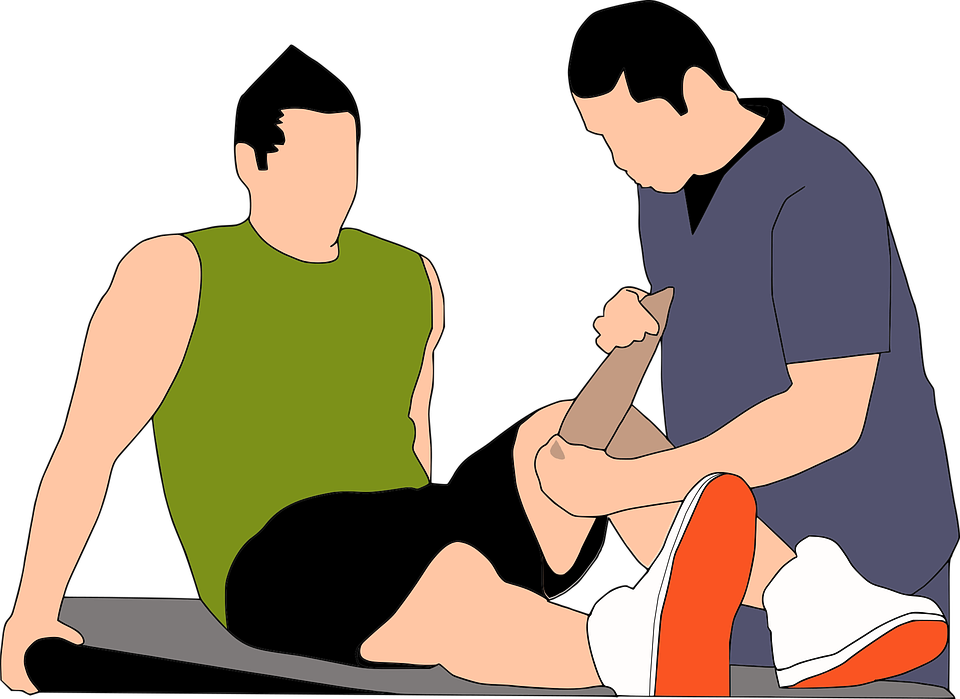 An injury is a roadblock, especially for sportsmen/sportswomen given its direct correlation to their career avenue. Recently, the Jamaican player Usain Bolt was rumored to be unfit for contesting the 2016 Olympics on account of his injuries. However, a few days later the panic was replaced by renewed enthusiasm, as his fitness and consequent participation in the Olympics was confirmed. In the last IPL, more than ten players had to stand back from the tournament due to on-field injuries. There have been numerous fearsome accidents in sports that have overturned the lives of many players in the past causing great distress for teams as well as countries. Currently, the Olympic fever has proliferated across the world. In about two weeks, the whole world will stay glued to watch their honorable sportsmen/sportswomen who will represent their respective countries before a global audience. In this scenario, efficient emergency medical services are of paramount importance. In the event of injuries, immediate medical attention needs to be provided, even while the player is transported to the hospital so that negligence and further damage to his/her condition can be avoided.

In India, a country where cricket is considered more of a religion than just a game, 108 Ambulance Services have been a boon in the field of emergency healthcare. Injuries have befallen great players time and again. Is the facility of a mere vehicle enough during this situation? 108 Ambulance Services are not just a transport facility but an equipped means of medical services comprising a team of trained staff (certified by American Heart Association and New York Presbyterian Hospital) on board to ensure that an international standard of emergency care is delivered. The 108 ambulances have fully functional oxygen cylinders, Advance Life Support (ALS), cardiac monitors and other life saving apparatus.

The procedure for benefiting through this facility is quick and effortless as well. 108 ambulances are not only completely free of cost, but are also merely a call away with 24*7 service provisions. 108 ambulance service takes necessary steps, such as locating the nearest hospital and nearest ambulance that can be dispatched for rescue as soon as the call is received and basic information is obtained. The operator also connects to a doctor if the patient’s medical condition seems complex and/or a police station in case of incidents that might need an investigation. 108 Ambulance Services is the National Ambulance service provided by the government, in partnership with private organisations such as Ziqitsa Healthcare Limited and others, across more than 20 states within the country.

Undoubtedly, Sports and fitness go hand-in-hand, and the rising lifestyle changes have brought innumerable health deterioration to light in the recent past. Research suggests that Even human longevity has come cascading down during this century,. Emergency healthcare is now imperative  regardless of age, because injuries can occur without a warning bell, and health conditions sometimes can be unfathomable to a layman. What do you do during such times? Just give 108 Ambulance Services a call and help us provide quick and reliable emergency healthcare solutions in the most efficient manner possible