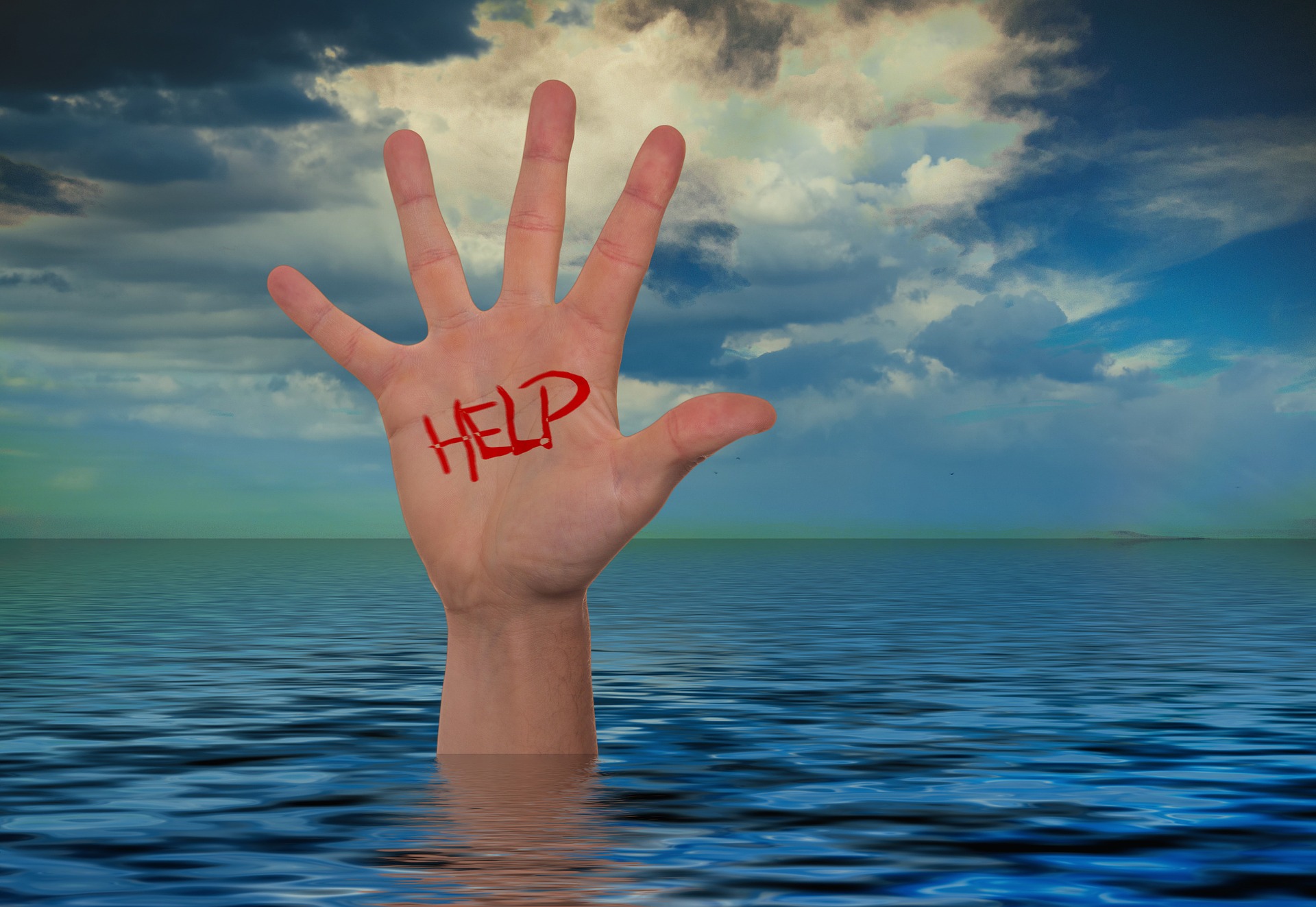 Emergencies can arise in everyday life and under any circumstances. If emergency medical services were not available or were not as efficient as they are today, there would be an upsurge in the death toll. One of the major causes for health emergencies is road accidents which are recognized as a serious public health issue. The data released by Indian Government in 2011 indicates 375 deaths per day caused by road accidents. The good news however is that the number of deaths due to road accidents is on a steady decrease, with as recorded in 2012 and 318 recorded in 2013. Although not all road accidents are fatal, the ones that are can be mitigated better in the recent times due to technology and speed with which emergency medical services are devised to serve.

Since history, war has been one of the prime causes that inspired inventive, faster and more efficient emergency medical services across the world. The first emergency medical services during ancient times were hammocks, through which injured soldiers would be transported to the peripheries of the battleground where the medical expert would examine, determine the condition of patient and then devise a strategy for treatment or jump into execution of medical treatment straightaway. The time for transportation was crucial for fatally injured patients, was the key observation. This time could be utilized in many ways so as to minimize damage and maximize recovery for the injured. This time frame is often called the Golden Hour, which has been worked upon in the recent times.

As time passed, bullock carts replaced hammocks and motor vehicles replaced carts. Since the golden hour was extremely precious for the patient, more and more emergency facilities began being introduced while the patient was being transported to the hospital. While first aid and basic apparatus was made available, ambulances equipped with Basic Life Support (BLS) and Advanced Life Support (ALS) are a relatively recent means to make the most of the golden hour than can make or break the patient’s life.

In the past, time was the major factor to which emergency medical services lost the battle. Today, procedures with respect to the police department and medical equipment become the challenges. Hence, ambulances such as the 108 have the benefits of getting in touch with police as well as the medical experts in case of any complications with the patient’s medical condition. Another addition that has enhanced quality is the 108 operator’s ability to locate the patient’s location and transport the patient to the nearest hospital that has the necessary apparatus required for patient’s treatment.

Due to intensive research in the field of emergency medical services, and integration of technology, ambulances today have saved millions of lives across the world. In India alone, the government has partnered with Ziqitza Health Care Limited to serve over 58,71,071 people! Ambulances not only be life-saving services for emergencies related to heart attacks, strokes, road accidents, and others, they also help pregnant women undergo smooth delivery in case of any birth related emergencies. More than a century ago, midwives were the ones who took charge of deliveries. Today however, with women joining the workforce and labor force, the need for ambulances is more than just a privilege, it is a need.

It is unimaginable to see the world without emergency medical service; population would fall if there was a lack of the advanced ambulances that function today. Accidents happen without a warning bell, and although we can never foresee them, we definitely can do everything in our power to mitigate the loss. Dial 108 if you come across a medical emergency.