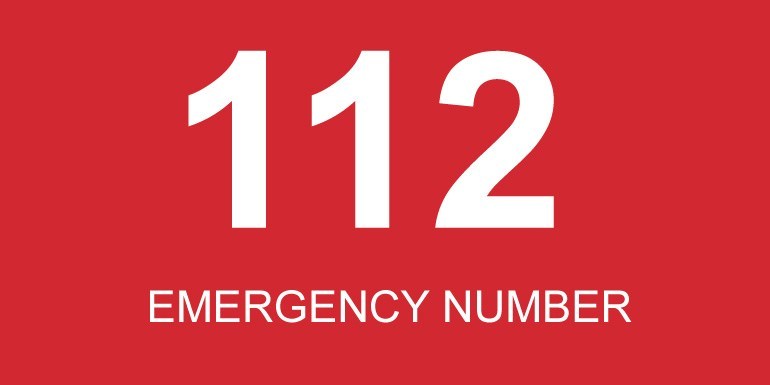 Emergency services for any country are a basic need rather than a privilege. India has long struggled to provide a single emergency number to its citizens for all kinds of emergency services so that the challenge of information dissemination can be better mitigated. It’s not possible to recall a separate number for each service. Nevertheless, existing challenges due to different numbers for different emergency services – such as 100 for Police, 101 for Fire Brigade, 102 for Ambulance and 108 for Disaster Management – have posted an urging need for a common number which can deploy help measures via one telephone call.

In the wee hours of 2016, the announcement of 112 as the single emergency number for India was an effort in this regard to simplify the emergency services and make them consistent for use. It was announced that all SIM cards and landlines will be able to access this number even if the outgoing calls are barred. A person will need to call 112 much like the 911 number functional in the United States during an emergency. However, 112 will then redirect users to specific departments from the single pivotal communication point. This means that 112 will function in parallel to the other existing services until all the other numbers are phased out in a year of 112 being rolled out in India.

The 112 call center can also receive emergency requests via SMS or calls in the click of a button on your phone. The users can feed panic button 112, the provision of which is expected to begin hopefully in the coming year.  GPS facilities will help ensure that the nearby teams are alerted for help without any further delay. This was announced in the light of the mandate that all cell-phones must be GPS-enabled by the year 2018.  In addition, the call centers handling 112 will be supporting English, Hindi and other local languages.

Although these services were promised to be executed by January 1, 2017, Delhi was announced to be one of the first states to run a pilot project as soon as the Ministry of Home Affairs had made arrangements for the hardware. While the preparations for the same are in process, the updates are still awaited from the State Government.

This step has been taken in an effort to maximize the accessibility and efficiency of emergency services across urban as well as rural sectors. Not only is it difficult to remember the numbers for each service, but it is also difficult to spread the complicated information to lesser connected areas. Given the telecom revolution in full swing, Emergency service can be very beneficial provided it is executed well. As a result in the future, 112 as a single number for emergency service has the unmatched potential for reaching the citizens who are in need of it the most. It will simplify things for the common men who now only have to remember and dial “a single number”- 112 to access any form of help, whether it is Police or Fire Brigade or Ambulance or Disaster Management.