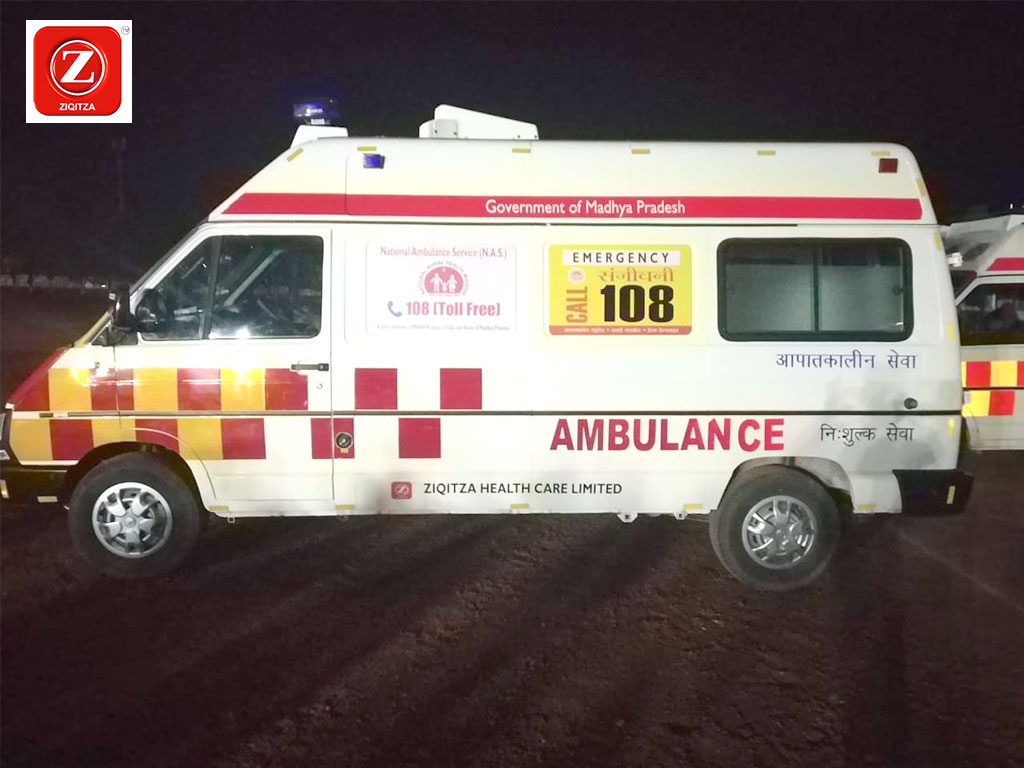 It’s heartbreaking to know that millions of emergencies end in loss of lives. What shakes us is lack of awareness of ambulance emergency number and affordability of ambulance services. These reasons may sound a little weird in the digital era we are living in, but it’s true. You may argue that one can simply Google for an emergency number when needed. However, it’s not the same in case of emergencies where every fraction of second counts and the only solution to it is quick access of an ambulance. Similarly, affordability may not be a question for few, albeit it is utmost important to the financially weaker section of the society. Many consider it even in times of mass events which may require accessibility of more ambulances as a precautionary measure to avoid stampede or any unforeseen casualties.

108 is a toll-free telephone number for emergency response services in India. 108 was decided upon as the National Ambulance Number when the Indian Government established Public-Private Partnership with companies, longing to create a difference in the emergency medical service of India in 2005. Currently, this is operational in 23 states with 24×7 emergency services. Anyone can Dial108 on their phone without any suffix or prefix during an emergency to avail assistance and will be connected to the service provider. Initially, the person who receives the call at Emergency Response Centre (ERC) makes a note of the nature of the crisis, gathers the needed information & dispatches appropriate Ambulance service to the patient’s address. The receiver takes the following information to ensure that the Ambulance reaches in time to the caller:

In every Ambulance, there is a trained driver and a paramedic. The paramedic is trained to provide pre-hospital care to patients during transport of the patient. The centralized ERC helps to co-ordinate between the dispatch officer, ERC physician & Emergency Medical Technician (EMT) for getting guidance during transit.

In India, we have integrated these services under one umbrella so that the co-ordination becomes easier. Unlike the U.S. having 6500 call centers for emergency help, India has one center for each state. The service was rolled out initially in Karnataka & Andhra Pradesh in Public-Private Partnership. It was an instant hit in rural Andhra Pradesh. Considering its popularity, the then Government of India introduced the 108 emergency response system to other parts of the country since 2008.

The service today is changing rural India by making the primary healthcare accessible to the people in the remotest part of the state free of cost. The reason for this is the successful Public-Private Partnership of the Government with a company like Ziqitza for 108 ambulance services. Today, this partnership has resulted in providing better emergency care and saved the lives of over 20 million people suffering from accident & trauma cases, pregnancy cases, cardiac cases, poison cases, critical cases & tribal beneficiaries, etc.