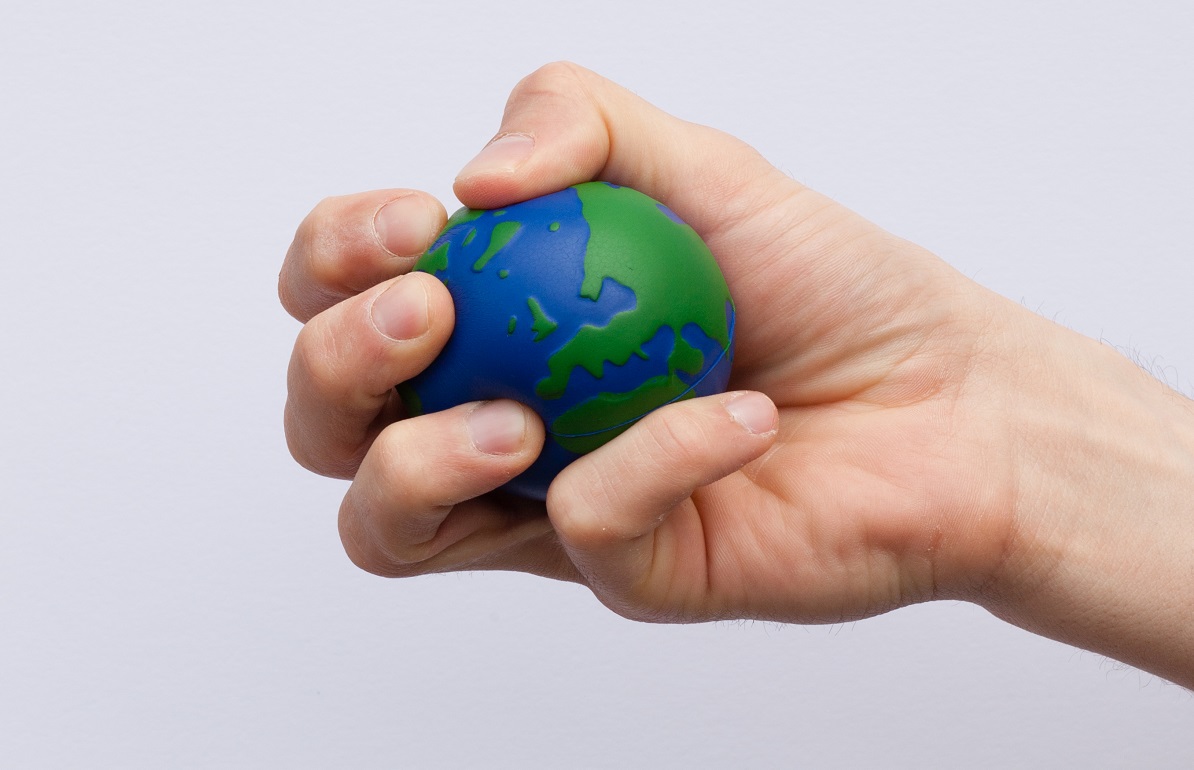 In today’s digital world, technology is playing a major part in simplifying our day-to-day activities. It help speed up processes, allows faster and better communication, and makes it easier to find answers to a number of questions through a quick google search. However, better connectivity and technology also means that we never truly log out of this world, and in turn, are willing to make ourselves available for work at odd hours.

It is understandable to pull an all-nighter once in a while at work, to meet important deadlines, but making this a regular practice can have adverse effects on people, which are far reaching on their physical, mental, and social states. The stress induced by these actions becomes a constant state of being; the new forced norm for a number of working adults.

While some stress is good for health (eustress), overworking produces distress, which has prolonged effects, not just on individuals, but organisations too. These effects can be further explained as follows:

A research study conducted by a university found that white-collar workers who worked three or more hours longer than a normal, seven-hour day had a 60% higher risk of being prone to heart-related problems, as opposed to white-collar workers who didn’t work overtime. These heart-related issues include — death due to heart diseases or cardiac arrests, non-fatal heart attacks, and angina, a condition caused by low blood supply to the heart.

Built-up stress due to overworking can negatively impact your sleep; whether it’s the resulting stress, staring at the computer screen, or just not having enough time to unwind before going to sleep. This can cause a “sleep debt”, which can have a negative impact on the hippocampus, an area of the brain involved in memory creation and consolidation.

A group of researchers from the same university also found that the link between stress due to longer working hours and type-2 diabetes is apparent in individuals in the low socioeconomic status groups, which was true, irrespective of their age, sex, obesity, and physical activity.

Prolonged stress can lead an individual on the road to a burnout, which is a state of mental, physical and emotional exhaustion. It can eventually induce a feeling of helplessness, disillusionment, and complete exhaustion in the individual.

While having longer work hours is known to increase productivity, this period only lasts for a short while, because people tend to do their best work between two to six hours of their work day. After eight hours of work, fatigue sets in, and productivity levels tend to drop significantly.

With excessive overwork comes excessive exhaustion. This makes employees prone to distraction that can lead to frequent blunders, thereby resulting in mammoth losses for the organisation.

Overworking can be harmful to individuals, but it need not turn fatal. Stress can be managed by determining its source, and working towards reducing it. It is necessary for individuals to ask themselves if they really stretch themselves beyond their capacity, or if they are doing it out of a need or desire for recognition, or because they are fueling a habit. Most importantly, it is important to switch off from work at the right time, and focus on yourself to avoid the distress caused by overworking, as well as its prolonged effects.

Also, keep in mind that Ziqitza Healthcare Ltd. (ZHL) — India’s fastest emergency response service provider operates well—equipped ambulances as part of its prompt EMS that can be availed in case of any cardiac related emergency, to avoid fatal consequences.