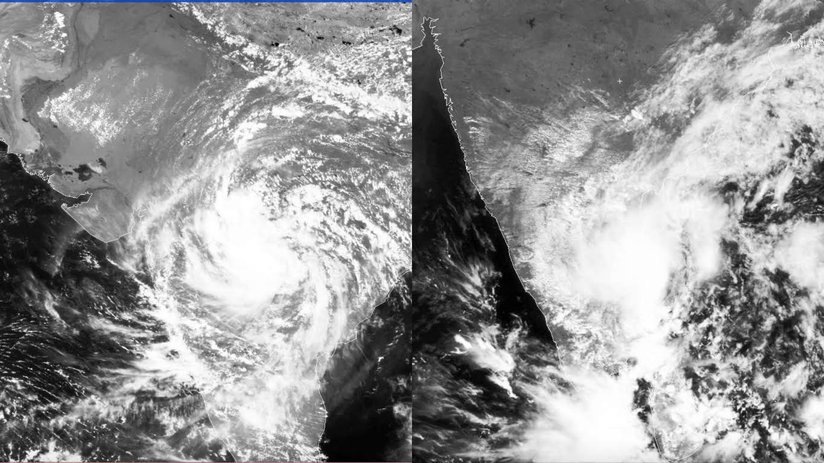 The monsoon gives our country much-needed respite from the unrelenting summer sun and the water we need to recharge the lakes, and rivers that hydrate our cities, towns, factories, and fields. While it has largely been a force for good, there’s no denying that the monsoon has also proven to be one of the biggest threats to people’s personal safety, causing hundreds if not thousands of deaths both directly and indirectly each year. It’s for these reasons that the monsoon season stretches the emergency ambulance services overstretched very brink and the emergency phone numbers in India such as ZHL’s are flooded with calls on a regular basis. While the emergency ambulance services are always prepared to deal with major incidents, there are several steps people can take at an individual level to mitigate the consequences of excessive rainfall. Here are just some of the many calamities that accompany an Indian monsoon to look out for:

Flooding is the most obvious consequence of heavy rainfall, and an unfortunate reality in many Indian cities, particularly Mumbai. Most cities in India suffer from out-dated drainage and sewer systems some of which are over a century old, meaning rainwater accumulates faster than it can be dissipated. Floods cost hundreds of crores of property damage each year, as well several deaths due to drowning in open manholes and from falling trees and debris. Here’s how to act if you’re ever faced with a flood:

· If you’re at work, school, or any place offering adequate shelter, stay there until the situation deescalates. Do not attempt to venture out during a flood.

· Always walk in the middle of the road, sidewalks tend to be littered with open manholes.

· Carry a stick or branch to feel for potholes, manholes, and stones on the road.

While floods are far more dramatic, the diseases that accompany Indian monsoons are the biggest killers. These include malaria, jaundice, typhoid, and dysentery, in addition to several other seasonal bacterial and viral infections, which wreak havoc, particularly on the young, the old, and the weak. Here are some simple habits to follow that will lower your chances of contracting an infectious disease:

· Wash your hands before you eat.

· Avoid eating out, especially street food which tends to be prepared in unhygienic conditions.

· Close your windows at night and spray your home for mosquitoes regularly.

· Purify and/or boil all the water you drink.

While many consider lightning strikes to be a rarity, in India they’re actually a deadly killer. Each year over 2,000 people die from lightning strikes, while Bangalore alone saw 104 deaths in the period between June 1st and June 10th in 2018 due to pre-monsoon showers. Lightning strike are avoidable to some degree provided one takes the following precautions:

· Seek shelter in case of a storm; especially if you’re in an open field. Lightning always strikes the highest point. Houses, sheds, and even vehicles are all safer than being directly exposed to the elements.

· Never seek shelter under a tree, falling branches and fire are as big a threat as the lightning itself.

· Stay away from large metallic structures i.e. towers, telephone poles, and streetlights, as well as water bodies, as they act lightning conductors and significantly increase your chances of being struck.

· Do not use your mobile phone during a storm.

The monsoon is a season of extremes, it gives life, and it takes it away. But it’s not our place to judge the actions of nature, and merely accept the cards with which we’ve been dealt, knowing full well that even if things go badly, no matter where in the country you may happen to be, the emergency services, especially ZHL’s emergency ambulance services are always there to help. If you ever find yourself or a stranger in a situation beyond your control that warrants immediate medical attention, be sure to dial 108 or 1298 for assistance.