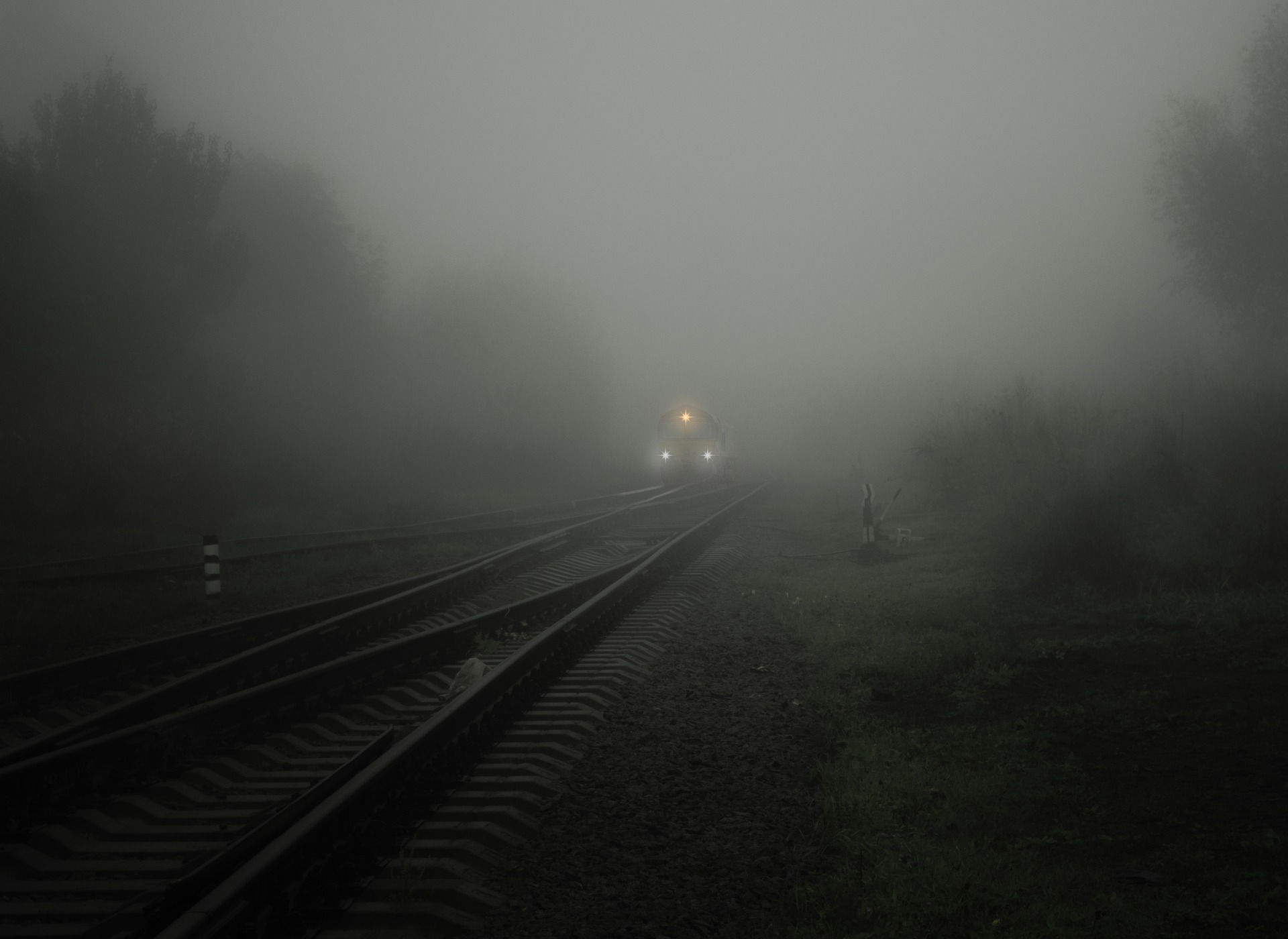 A portmanteau of the words ‘smoke’ and ‘fog’, smog is a type of fog which contains smoke or soot mixed with it. Yellowish or blackish in nature, smog is formed by a mixture of various gases along with dust and water vapor. However since smog is hazy air, it is dangerous and makes it difficult to breathe. In addition to this, it hampers visibility and disturbs the environment, which can lead to accidents.

Often caused by heavy traffic, high temperature, and increasing levels of air pollution to name a few, there are numerous factors behind the increasing level of smog in the atmosphere. Here’s why smog is more dangerous than you know.

• It is also responsible for decreasing the UV radiation considerably, resulting in a low production of the crucial natural production of vitamin D. This lack of naturally produced vitamin D has led to multiple cases of rickets among people

• If precautions are not taken, other illnesses like cold and pneumonia can be contracted as well.

• In addition to contracting cold, people can also suffer from a greater risk of asthma attacks, if they have minor exposure to smog. The elderly, children and those patients that suffer from cardiac or respiratory complications also are at a disadvantage of asthma

In this modernized and industrialized world, smog has serious consequences as the hazardous chemicals are highly reactive and spread in the atmosphere. The level of smog in the air needs to be controlled and reduced considerably. In favor of cleaner emissions, smog can be reduced by implementing modifications in one’s lifestyle, decrease the consumption of non-renewable fuels, and replace them with alternate sources of fuel which will further help reduce toxic emissions from vehicles.

Citizens must be vigilant in the smog areas and respond to cases of concern immediately. Those individuals that exhibit health issues arising from smog must be taken to the hospital immediately. Additionally, emergency ambulance services can be availed of,  by dialing 108.