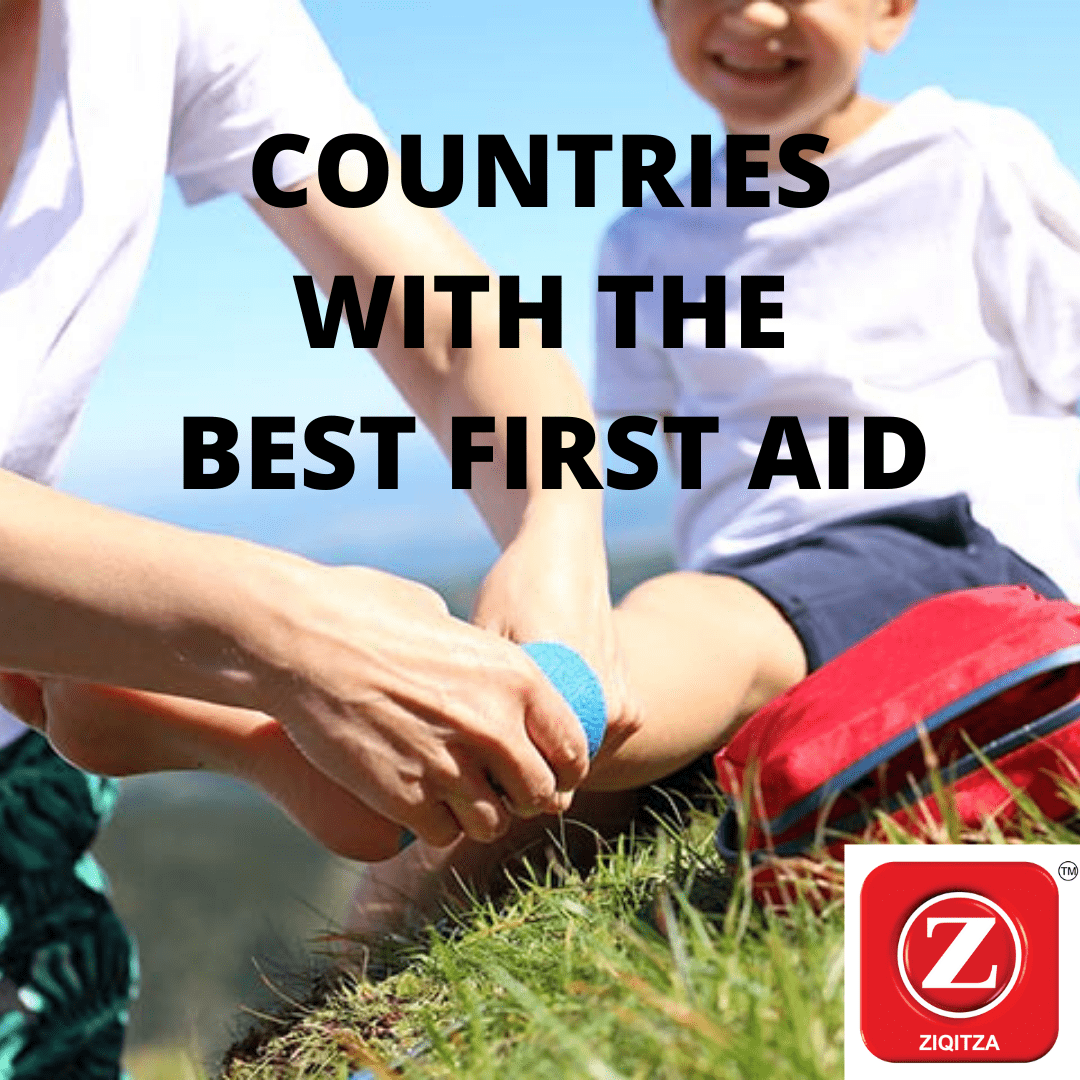 Emergency services and quick ambulance response time are some of the factors that greatly portray the amount of attention a country pays towards the general safety of its citizens. A properly functioning helpline, friendly and helpful operators, and top-notch ambulances are the reasons why a citizen of a country feels safe out on the streets if a tragedy might strike him/her. But mere words are not enough to describe the effort that comes in building and operating such services, that too for a country with hundreds of millions of people.

Emergency services are hard to master, especially in countries like India where not only are there vast ethnic, cultural, social, and structural differences amongst the population, but there is also the challenge of poverty and hunger that come bundled with lack of facilities. Operating a national helpline for the people of India funnily enough has only one thing in common that applies to every state, the number that people dial to get emergency services!

Ziqitza Healthcare ltd operates the 108 national helplines in collaboration with the central and multiple state government to provide emergency ambulance services for free. It is a tough operation and requires immense hard work and planning but Ziqitza strives to provide the best ambulance services to India and its citizens which is at par with international standards.

But still a long, hard road has to be traveled, and it’s always a wise decision to learn from those who have already traversed it. So here is a compilation of countries with the best emergency response service practices in the world and can act as a great example for India to learn from them.

Everyone, even the people who don’t live in the Northern American region are familiar with the phrase ‘call 911!’ due to its extreme representation in the western media.

911 was first used in the USA in 1968 in Haleyville, Alabama, and in 1972 in Ontario, Canada. One of the features that make the 911 helpline one of the best in the world is that it automatically connects most of the callers to an actual physical address making it much easier for first responders to locate the caller.

Over 200 million 911 calls are made in an average year and over 99 percent of the US population has access to the helpline. The 911 helpline is not operated centrally but rather a local joint connected to another local joint. The calls are rerouted to nearby centers whose employees then provide advice and dispatch emergency services. The 911 call centers are majorly a collaboration between the local government and phone service providers.

The world’s oldest helpline, 83 years old to be precise, was launched by the British in 1937. 999 is an emergency helpline that can be dialed in Britain to avail emergency services by citizens throughout the country.

The call centers for the English helpline are run by the central government with the 3 complexes in Bow, Hendon, and Lambeth, employing over 2,000 people as opposed to 24 when it originally started. The 999 helpline now deals with 13,000 to 20,000 calls per day with operators scrambling stress calls and dispatching services.

The British system uses a smart satellite technology that gives preference to the 999 emergency calls as the biggest problem encountered was jammed calls. People in a life or death situation would call operators but would find it busy that would lead to a tragedy occurring due to jamming. That’s why a system has been put in place that filters out emergency calls to operators so that jamming can be avoided and lives can be saved.

Japan has one of the best emergency services available in the whole world. Studies suggest that Japan is one of the top-ranked countries for tourists to visit because of its excellent emergency services. Japan uses the 119 helplines only for its fire and ambulance related emergencies, the police using 110 as a separate helpline.

Japan has known to be the technological leader of the world and has some of the best, most technologically advanced ambulances. Their features and emergency equipment are the best in the world and are capable of saving lives quicker than their counterparts.

The ‘same number choice’ might make more sense when we think about it in a dialing way, but due to the wonders of modern-day technology that has now enabled millions of people to pocket dial daily, operators would experience an excess of fake distress calls that were pocket dials, a similar problem faced by the UK’s 999 helpline and also why the German Police emergency number was changed from 111 to 110. That’s why 112 was chosen as it is a solid, practical choice for an emergency helpline that will serve across a multitude of countries with varying possibilities of emergencies.

Ziqitza and its Emergency Services

Ziqitza Healthcare is a social enterprise that provides world-class emergency and ambulance services to the people of India from last 15 years. Ziqitza Limited aims to bring India to the top of the list that contains the world’s best emergency services in a country.

Ziqitza Healthcare ltd is a center for innovation and growth as a nation like India both needs and deserves the best ambulances any corporation can provide. Ziqitza ambulances which are advanced life are fully equipped and that includes oxymeter and provide telemedicine for the emergencies that may occur.

But, India due to its vast economic and social differences requires certain features in its emergency ambulances that need to be developed specifically for India. That’s why Ziqitza Healthcare also operated medical helpline, medical mobile units and boat ambulance so that we can provide quick, amphibious emergency services to inaccessible areas.

Moreover, Ziqitza Limited is also exploring ambulance models where a regular ambulance can be converted into a large medical transportation tempo that can fit in as much equipment as it can so that paramedics can perform procedures to save a patient’s life on the spot instead of waiting to reach the hospital. Such tempo ambulances will be a godsend as India reports an abnormally high number of deaths in ambulances due to various factors like bad roads, unaffecting public, and fewer number of nearby hospitals for rural areas.