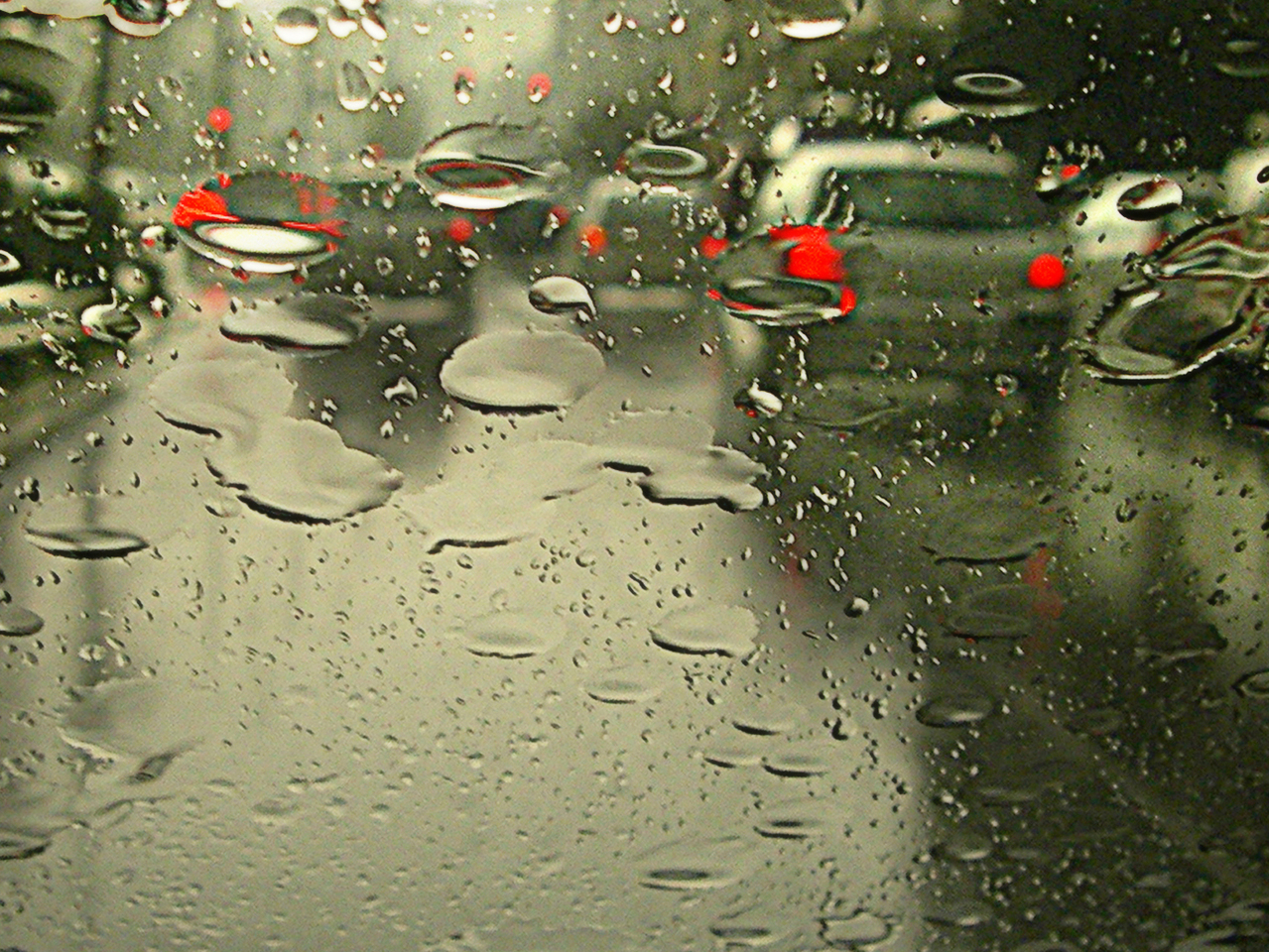 As monsoons hit the country, children and adults across the city rush to hospitals in significant numbers. With the beginning of the academic year for schools, children become prone to a lot of water borne diseases such as jaundice and typhoid, to name a few. This means that one person’s sickness has the potential of causing many more illnesses in his/her respective community. In smaller towns, where hospitals and clinics are not easily accessible, people are terrorized by the monsoons on account of the water and food borne diseases.

In the 21st century, fever, cold and flu might seem like ordinary ailments that can be tackled with a dose of antibiotics. However, minor negligence on part of the doctor or the patient can lead to grave medical conditions. If a person is suffering from fever on an ongoing basis and fails to receive proper medical attention, the person’s immunity can deteriorate to a dangerous extent. During this situation, the individual is prone to serious bodily weakness making it difficult for him/her to carry out daily activities.

During the last century, deaths on account of monsoon driven diseases such as jaundice were widespread. Since medical advancements were not as developed as they are today, relapses resulted in deadly consequences. Emergency medical facilities today are an efficient solution in order to tackle serious medical relapses. The government has provisioned the national 108 Ambulance Services, in Public Private Partnership with various organisations like Ziqitza Healthcare Limited, etc. 108 Ambulance services has a fully trained staff on-board along with essential medical equipment that can provide emergency aid till the patient can be transported to the nearest hospital.

The flooding roadways are an additional cause of worry during monsoon. Natural disasters such as landslides and thunderstorms add to the slippery nature of the roads due to which they turn out to be fatal for travelers. These factors make highways and roadways a site for deathly accidents. The recent collapse of the bridge on Mumbai-Goa highway is an example of the fettered incidents due to which many people avoid travelling long distances. Nevertheless, the government has set up 1033 Ambulance Services for highway medical emergencies that may arise.

In the city limits, accidents occur on a frequent basis due to intense traffic during the monsoons. When ambulances are dispatched to the reported location, jammed traffic is a major hurdle for quick transport of the patient to the hospital. This issue can be resolved by public awareness and a sense of humane responsibility. It is imperative that every individual makes way for the ambulance when he/she hears the siren so that they can do their bit in helping to save lives of their fellow denizens.

It is therefore advisable to have 108 ambulance service and 1033 Ambulance service numbers fed into one’s speed dial. Although life threatening situations may seem to be far-fetched in daily life, they are quite unexpected. The first way to ensure your own security when stuck in an emergency is to remember the 108 and 1033 numbers. Set your speed dial and let 108 Ambulance Services/1033 Ambulance Services ensure emergency medical care services this monsoon onwards.