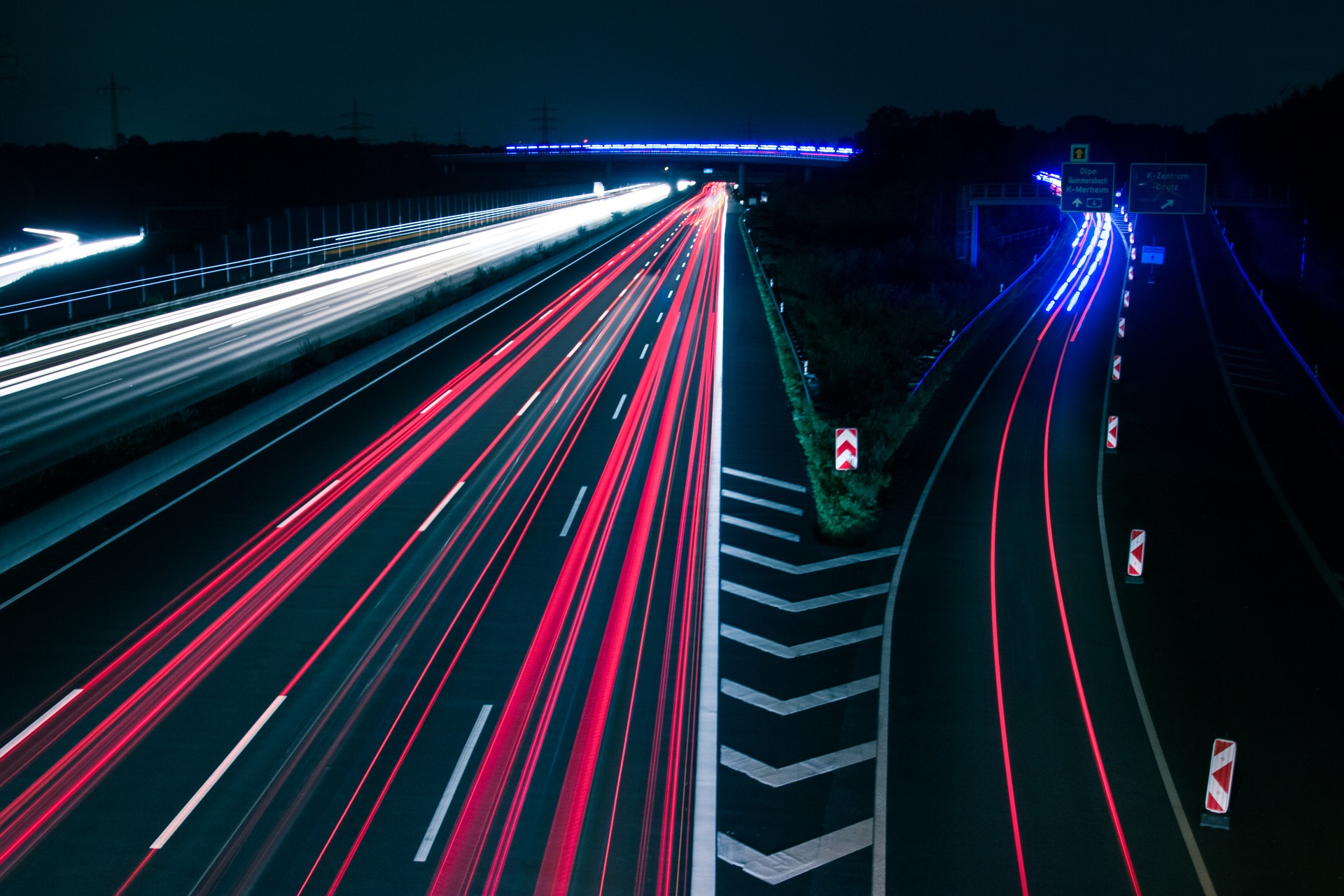 With India’s strengthening economy and abundance in financial flow, more citizens that in the past have begun investing in motorbikes and cars. As reported by the Hindustan Times in 2015, Mumbai alone has over 25 lakh cars, making it one of the highest car-dense localities in India. With increasing number of vehicles there has been an intensive effort by the government to widen the existing roads, so as to ensure that traffic is not bottle-necked at areas across the city.

Nonetheless, traffic is an unavoidable situation in most metro-cities, given that the number of cars per kilometre in developed areas ranges from 100 to 400 cars per kilometre, as recorded by TOI in 2016. This number does not account the number of two-wheelers and other heavy vehicles which are evidently flooding the streets. Heavy vehicles such as lorries, trucks and other goods carriers are known to have caused severe road accidents in the past.

Given the juggernaut of stagnant traffic on roads, Ziqitza Health Care Limited and other emergency medical service providers face severe challenges, especially when handling fatal emergencies. Each moment for a severely injured person can be a close life-and-death battle. This means that if an injured person needs to be transported to the nearest hospital, traffic becomes a major hurdle apart from medical equipment that needs to be in place to be introduced into the patient’s body. Especially in bigger cities, if the emergency has occurred during peak hours of the day or night, traffic is an inescapable impediment. It is not possible to stop the traffic in order to save a life, because there may be so many others going through an exact same circumstance that coordinating an exclusive path to overcome the situation becomes next to impossible.

This is where the need for a siren becomes paramount, apart from the lights and the horn of the ambulance. If the siren is on, it is loud enough to pierce through closed windows and travel over 300 meters at any given time. Most of us are aware of the mirror image of the word ‘AMBULANCE’ written on the vehicle so as to be read through the rear view mirrors, however, most likely is the occurrence that rear view mirrors are not paid attention to by all drivers. In this case, ambulance sirens play a crucial role to ensure that the public contributes in their own ways to help save the patients’ lives. By ensuring such contribution, it is possible to ensure our responsibilities towards fellow denizens in the most effective way.

It is each citizen’s duty to be aware of the provisions made by the government when it comes to key utilities like emergency medical services. More crucial is also our capacity to cope with these provisions to ensure that we all benefit from them. As Indian citizens, therefore, it becomes our social responsibility to give way to an ambulance as soon as we hear the siren. It is only with the confluence of social co-operation and medical provisions available in the ambulance that it is possible to save a life. It is imperative to understand that the emergency medical services crew has no other hope but to invest it in the citizens’ social responsibility in order to make the most of the Golden Hour of the patient.