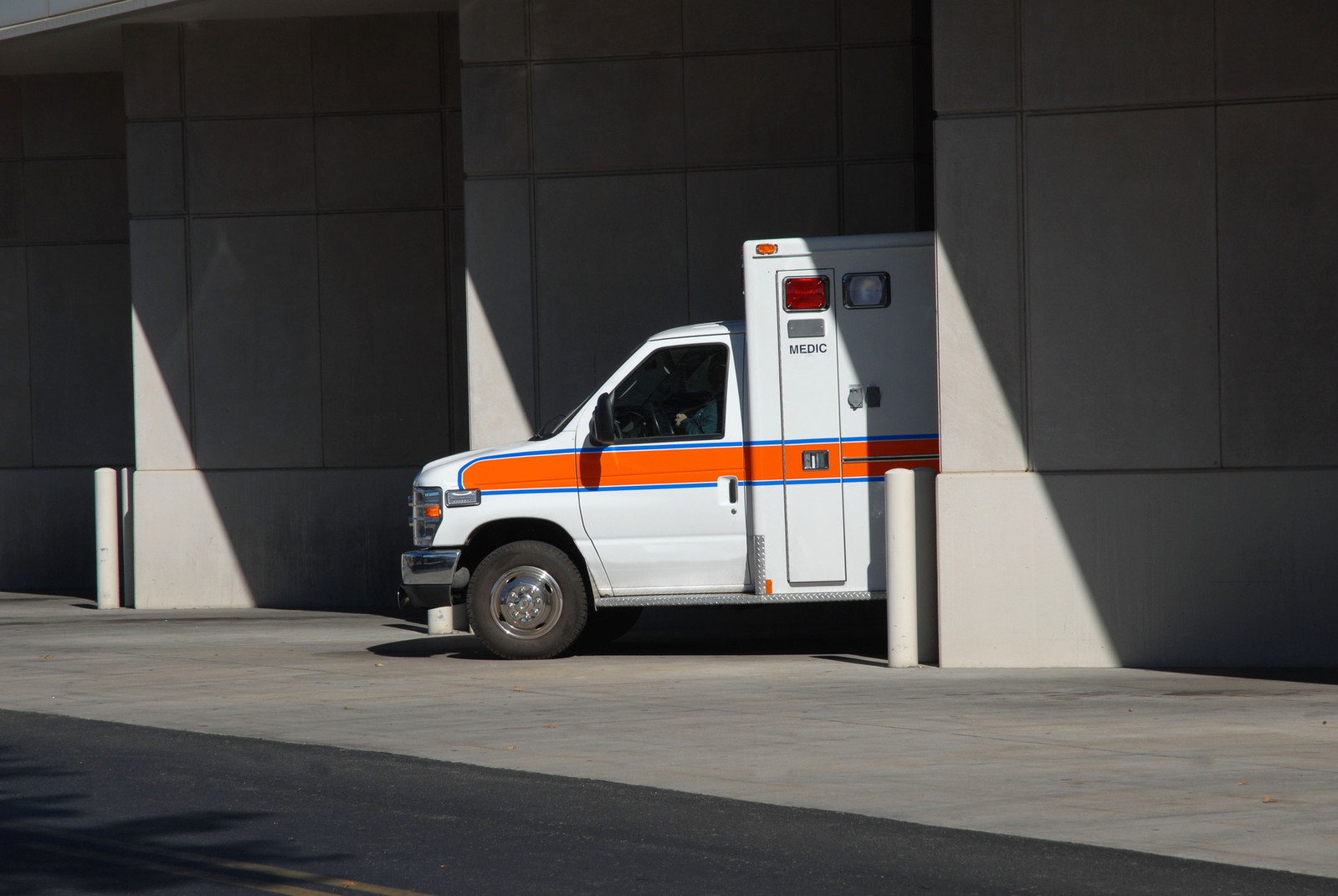 Whether you talk about music concerts, carnivals, trade shows, or even festive celebrations, events are always fun and bustling with energy. With so many different people from far away and close coming to join each other in celebration and merriment, such a melting pot of emotions and jubilation often give way to an excessively chaotic environment and ambiance. As a result, the horrific catastrophe has plagued such events time and again, marring them forever. Stampedes, fires, and other unforeseen calamities have ensued, resulting in injury, both major and minor ones, and even deaths, on several occasions. The presence of appropriate emergency services, and more specifically, fully equipped ambulances, in such instances, could definitely have brought down the casualties and fatalities which had taken place. Thus, today, we tell you about the 5 most important reasons why having ambulances at events is a must.

Where there is a large gathering of people, such as at an event of a huge proportion, there is always a high possibility of mishaps and accidents. From passing out due to the heat and exhaustion to meeting with an unfortunate accident, anything and everything could happen at such a large area with so many people in attendance. As such, having a number of ambulances on standby, equipped with all the appropriate tools to provide emergency medical support in case of a calamity, is not only beneficial, but also essential to the event taking place smoothly, and without a glitch. It ensures that the situation is contained at the earliest and the damage is minimized. For example, during all IPL matches, Mumbai India Team always ensures 1298 Ambulances are present at the stadiums at Mumbai.

Certain events have a higher risk by nature

Depending on the kind of event it is, the risks of danger might actually go up or down. For instance, music concerts are usually bustling with energy, with people dancing and singing along and shaking their heads in unison to the beats. In such a setting, the excitement levels are usually at an all-time high, and as a result, a number of unforeseen catastrophes can take place. Stampedes, lesser injuries, and several other kinds of mishaps can occur in the blink of an eye. Sunstrokes and fainting from exhaustion are also common occurrences at these events, which might lead to injuries to the head or back when he falls down. An ambulance standing by, in such a condition would be able to provide the immediate medical care that is so urgently needed.

Beer and cocktails are almost an essential part of most closed-air events, what with the celebratory mood having a rousing effect on everyone. With alcohol flowing freely, inhibitions are removed, and soon, everyone becomes a lot more lively and effervescent. In the midst of this, a lot of times, things go wrong and people get rowdy, resulting in violent outbursts and tussles. Drunken brawls are not just common, but also, a lot more dangerous than they are given credit for. Throw in broken bottles and physical violence into the mix and you’ve got a potential catastrophe simply waiting to happen. This is why, besides efficient security, an ambulance on standby is also an essential requirement in such a situation.

While natural calamities and freak accidents due to weather conditions cannot be predicted, steps can definitely be taken to safeguard ourselves against them or minimize their impact. From unexpected rain, thunder, and storms to other more major climatic conditions, the impact that they have can be extremely negligible or debilitating, depending on the rest of the factors in place. An exposed power line in a remote part of the area, which would possibly have not even been discovered earlier, could easily turn the entire area into a deadly life hazard if it came in contact with water from the rain. Besides making sure to follow all the appropriate safety procedures to prevent a calamity like this from occurring, having an ambulance present at the event would once again be monumental in helping prevent or reduce casualties and fatalities, if they still do occur.

Traffic conditions are affected by events

Due to the large crowd of people who usually attend most big events, commute in and around the area where the event is taking place is usually beyond atrocious. Getting from a particular point to another becomes a huge struggle, with no possible means of transport readily available most of the time. In conditions like this, emergencies and mishaps can be extremely dangerous, because it would be next to impossible getting the victim away from the area and to a suitable hospital or medical center in time, where he could get the appropriate medical attention he needs. Therefore, once again, the need for a fully stocked ambulance on standby at the event becomes glaringly obvious and is often the deciding factor for the life and death of an unfortunate victim.